Daily Tokyo COVID-19 cases surge past 1,000 for the first time 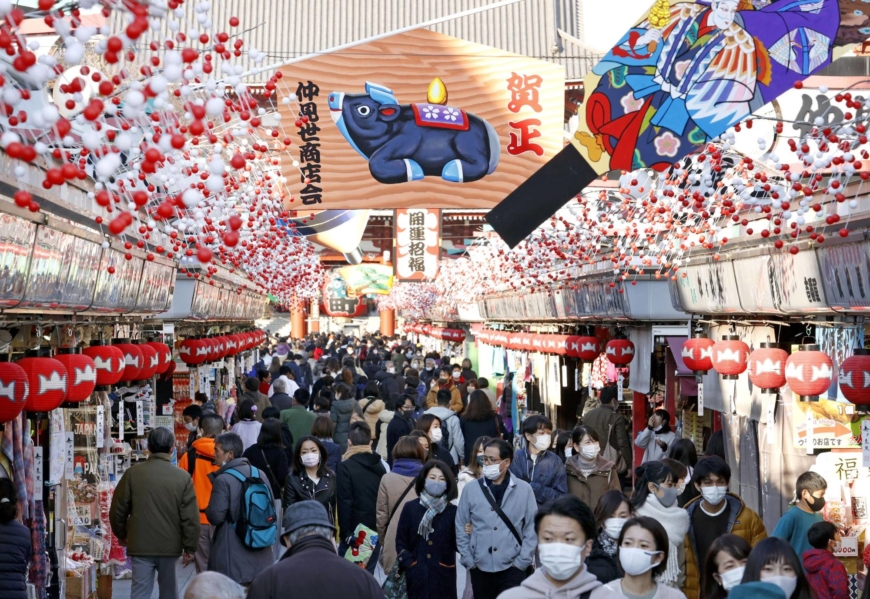 Tokyo’s daily COVID-19 cases surged to a record of over 1,300 Thursday, a metropolitan government source said, a day after Gov. Yuriko Koike warned that the capital is facing “a third wave” of infections of an “unprecedented magnitude.”

“We are in a very severe and crucial phase,” Koike said at a news conference on Wednesday. “It is no surprise that an explosion of infections could occur at any time.”

Tokyo had logged a record 949 infections on Saturday, a total that was nearly surpassed with 944 cases Wednesday.

Koike said that if the situation continues to worsen, the metropolitan government “may have no choice but to request” that Prime Minister Yoshihide Suga declare a state of emergency.

Across Japan, virus cases have been increasing in December, and a total of 3,852 new cases were reported on Wednesday, the second-highest tally on record.

The recent discovery of new strains of the COVID-19 virus — first detected in Britain and South Africa, and then Japan and elsewhere in the world — has warranted “the highest levels of alert and precaution,” the Tokyo governor said.

Specifically, she called on Tokyo residents to stay home, and refrain from visiting their hometowns and eating out with others during the holidays.

On Monday, the government suspended entry to most nonresident foreign nationals through January as several people in Japan had been infected with the new variant.

A further increase in cases could propel a national debate on whether the Olympics and Paralympics, to be held in Tokyo in the summer and already postponed by a year due to the virus, should proceed as planned.

Tokyo’s alert regarding the strains on its medical system has been raised since Dec. 17 to the highest of four levels, the first time since the virus outbreak.

South Africa: 'Girl A' – a Shocking Debut Novel By Abigail Dean That's Got Everyone Talking 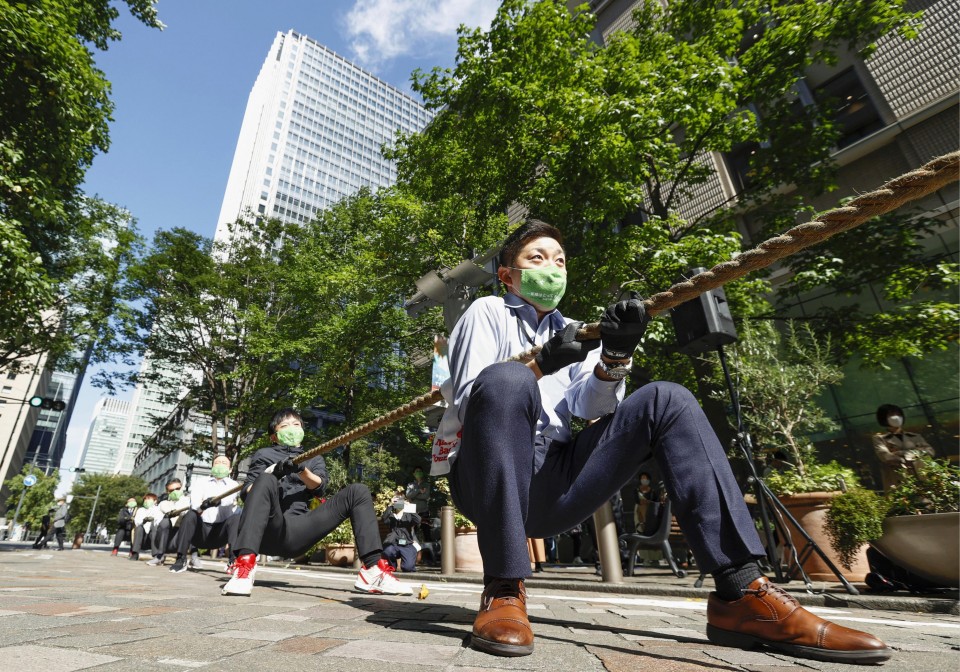