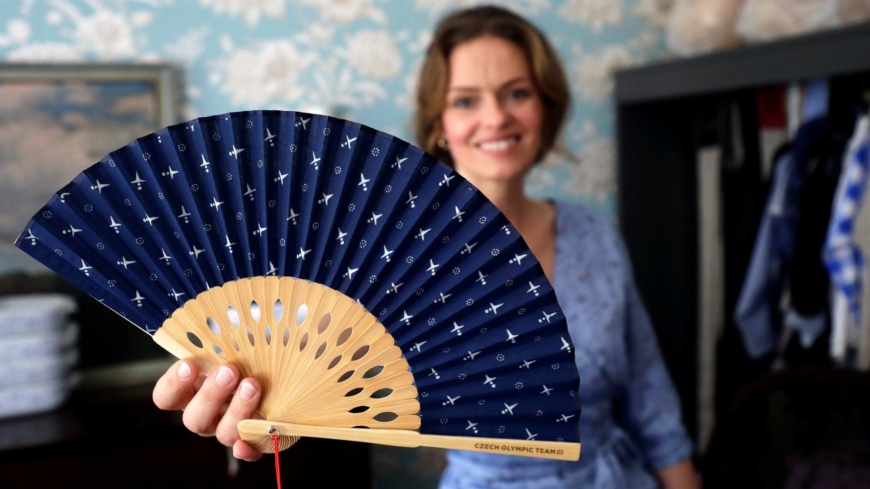 Prague – Designer Zuzana Osako scoured the folk traditions of her country and Japan for a common thread to weave into the Czech Republic’s Olympic team outfits for the Tokyo Games opening ceremony, turning heads but also drawing criticism.

They followed that with white-and-black-striped sport coats for the 2016 Rio Games that reminded many fans of the attire of actor Michael Keaton’s iconic “Beetlejuice” character.

Osako, who had visited Japan as a model and met her husband there, opted this time for inspiration from the hand-dyed indigo and block printing technique known in the Czech Republic as blueprint.

“The first thought was how to reflect the culture of Japan,” she said at her studio in Prague. “So I looked for something that connected both cultures.”

The fabric decorating technique has Asian origins but spread in Europe in the 18th century and is still popular in other central European countries like Hungary, Slovakia or Austria, according to UNESCO’s Czech heritage website.

The technique uses molds to cover places that will remain uncolored when fabrics get an indigo bath.

Osako incorporated the Czech team’s symbol of a gymnast — a nod to Vera Caslavska, who won three gold medals and a silver at the 1964 Tokyo Olympics — with arms spread next to flower designs on the outfits.

Men wear blue vests with white pants and women have blue blouses and white skirts, with red on shoes and hems to complete national colors; the cuts are traditional.

Fans come as accessories and were the only pieces that got the actual traditional, and time-consuming, blueprint treatment. Most of the clothes were produced with digital printing.

Some athletes gave the collection outfits the thumbs-up. Gymnast Aneta Holasova called them beautiful and nice enough “to sleep in,” according to sports news website Sport.cz but others mocked it in memes on social networks while design experts were critical.

Designer Stepanka Pivcova called for an open tender next time. “This is unbearable. Every year it possibly gets worse and worse!”

Elle magazine quoted design professor Libena Rochova of the Academy of Arts, Architecture and Design in Prague as saying the collection was amateurish.

Osako shrugged off the criticism.

“It is a collection that probably requires some understanding of it, and then someone’s opinion can mature into ‘yes or no’ for it,” she said. 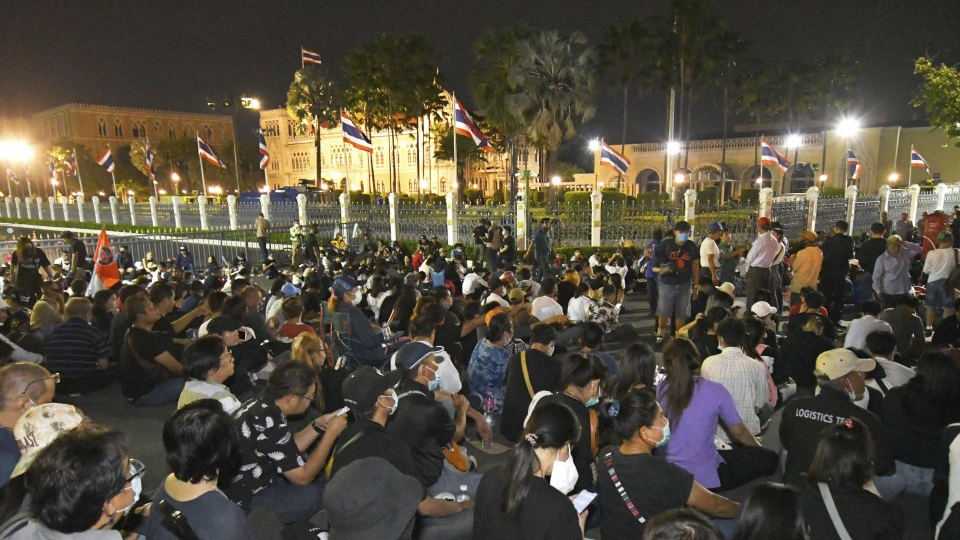 Thailand imposes state of emergency in Bangkok to stop protests 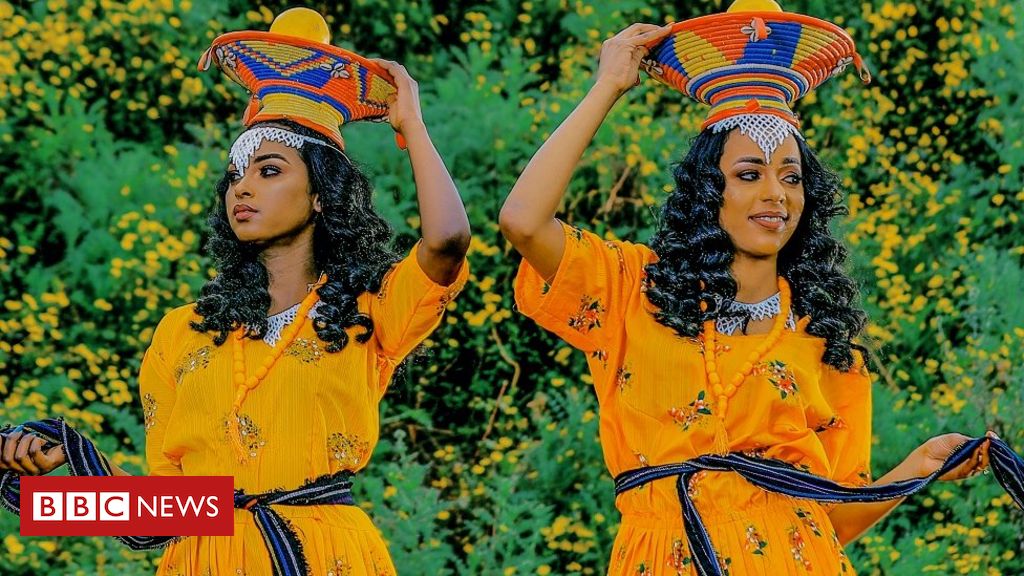