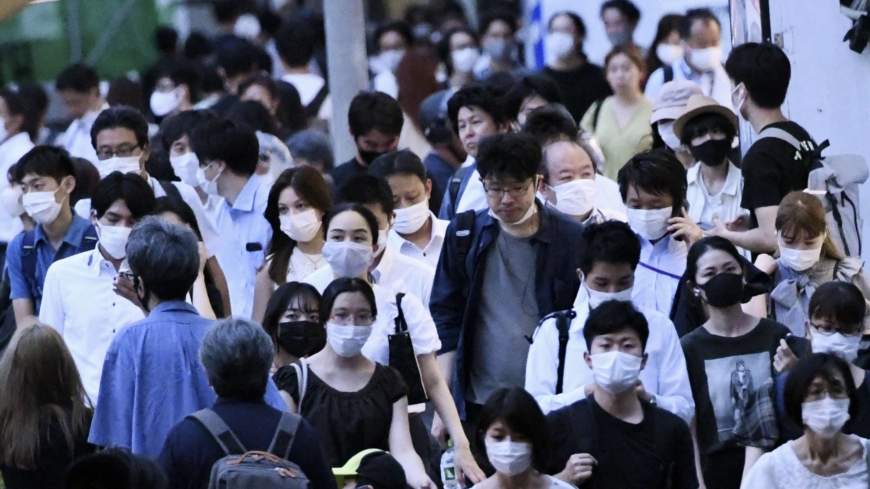 Tokyo reported 2,612 new cases of COVID-19 on Tuesday, with the number patients in severe condition hitting a record high as a surge in new infections shows no sign of slowing.

The capital’s tally comes after 12,073 new cases were reported across the nation on Monday, exceeding 10,000 for the seventh straight day.

On Tuesday, the number of severely ill COVID-19 patients under the capital’s criteria jumped by 19 to hit a record 176, surpassing the previous record of 160 reported on Jan. 20.

The capital has been under a state of emergency since July 12, but recent numbers in Tokyo suggests that the measure has been ineffective at preventing the spread of the more virulent delta variant. 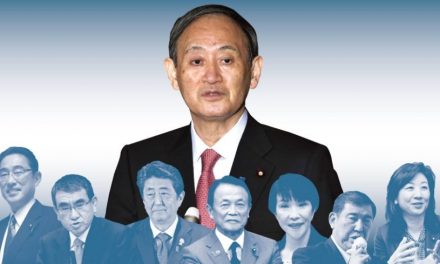 With Suga’s imminent departure, the battle for power has already begun

Kenya: I Worked for Months Without Pay On Churchill Show – Eric Omondi