Veteran Congolese singer Josky Kiambukuta died at a hospital in Kinshasa, the DR Congo, after a long illness.

Josky was one of the few surviving members of the legendary TPOK Jazz.

According to close associates of the family, he died at Ngaliema Hospital, where he was taken a few days ago for a routine check-up following a case of fatigue.

Singer Erick Mpoyi and Hellen Winnie Arika, who are both close family friends, confirmed the news, saying they had been in touch with Josky’s widow, Maman Sera.

The 72-year-old singer, also known as “Le Commandant”, was one of the most prolific members of the TPOK Jazz ensemble that the legendary Luambo Luanzo Makiadi led for many years.

His illustrious musical career with TPOK Jazz dates back to 1974, when he was among the top vocalists in the DR Congo.

Josky’s popular compositions such as “KSK” and “Mabi’ have been trending on social media since the news of his death broke. His other popular songs include “Bimansha”, “Chandra”, “Sincerite”, “Fariya” and “Missile”.

Speaking to the Nation on Sunday, veteran singer and band leader Kiamuangana Mateta Verkys said funeral plans will be announced following consultations between the family and other musicians.

“We are saddened by the death of our counterpart, who was one of the greatest singers in DR Congo,” he said.

He noted that after Franco’s death in 1989, Josky was a key member of the offshoot Bana OK band that was led by Lutumba Simaro, who died in 2019.

The mercurial singer was based in Europe for over 10 years, taking part in occasional shows and recordings.

Since his return to Kinshasa early in April 2019, for the funeral of Simaro Masiya, Josky focused on his family. He kept off the stage due to ill-health.

“I had just completed my Sunday radio show when I learnt of his death,” he said. 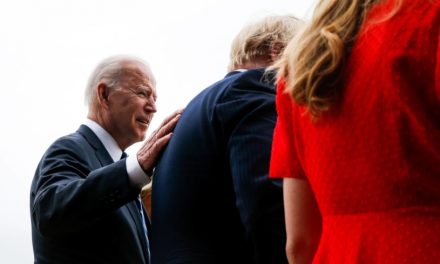 Key takeaways from the G7 summit 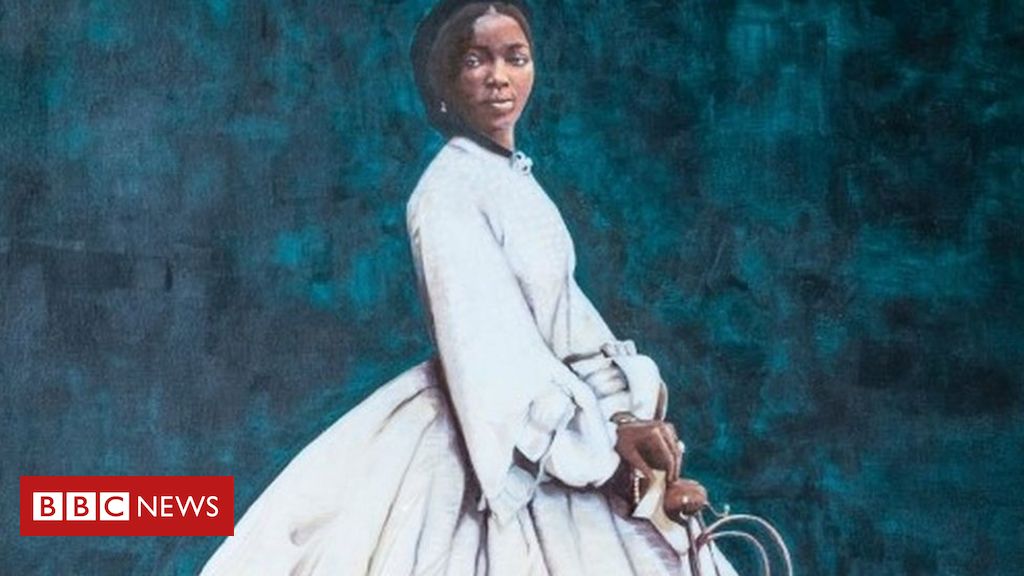 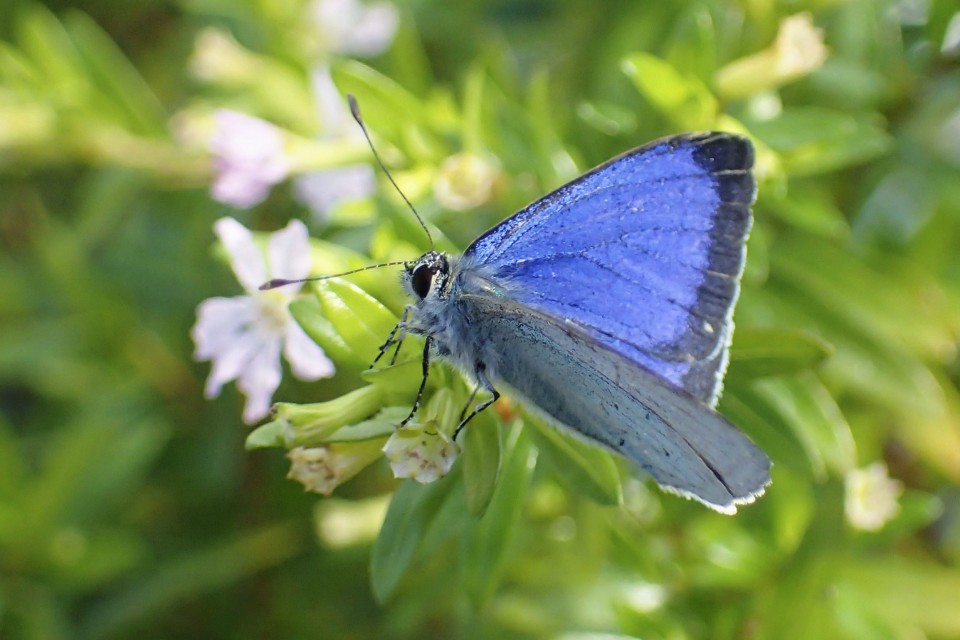 Zimbabwe: Bako Chalks Up Another Victory