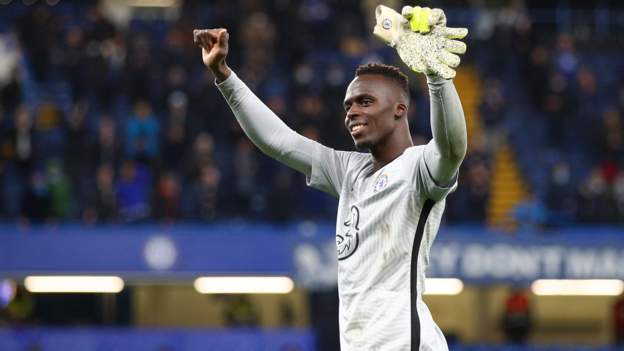 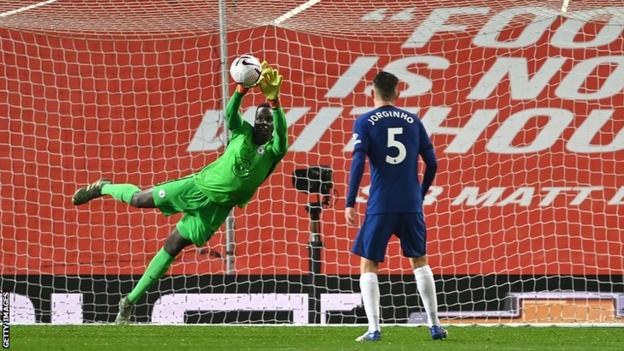 Chelsea and Senegal’s Edouard Mendy has admitted that Manchester City deserved to win the Premier League title but insists Saturday’s Champions League final is a different.

His form means that Chelsea will be hoping that the 29-year-old has fully recovered from a rib injury, sustained on the last day of the season, to play against City in the Champions League final in Porto on Saturday.

“This team (Manchester City) deserved this year’s league title, they were very good and very consistent throughout the year,” Mendy admitted to BBC Sport Africa.

“They deserve their title and there’s no arguing about that but now we are playing a final and it’s a different.

“We’ll play for at least 90 minutes. And we will do everything to get this title.”

Mendy also knows that if Chelsea are to win a second Champions League title and stop City wining their first he is going to have to stop a formidable strike force that includes Algeria’s Riyad Mahrez.

Injury during the group stage of the 2019 Africa Cup of Nations meant that Mendy missed out when his Senegal side lost out to Mahrez and Algeria in the final of that tournament in Egypt.

Despite missing out on that game Mendy knows just how dangerous Mahrez can be.

“I don’t think Riyad needs any introduction, he is one of the best African players and he has played at a very high level for several year,” Mendy said.

“He’s also had a complicated journey and he really didn’t give up and he deserves everything that is happening to him.

“He will be one of his side’s biggest threats – one of Manchester City’s assets.”

Saturday’s final is the next step on an incredible journey for the France-born Mendy, who seven years ago was unemployed and claiming benefits.

He readily admits he would have laughed at any suggestion that seven year’s later he would be part of one of the biggest club matches in the world.

“I think we all know about that (time of my life)… I would have laughed a lot, I would have said that it’s nice to dream and that’s pushing it, and actually I probably wouldn’t have given it a second thought,” he replied as he laughed.

“So, today it’s true that it’s really something unique that I am experiencing. It’s something that I come to enjoy because I know where I’m from.” 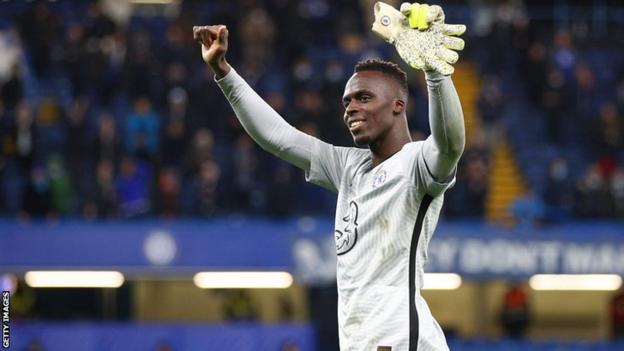 Mendy says that his family were the key to him getting through the tough times in his career so far.

His first professional contract was with third-tier French side Cherbourg and when that deal ended in 2014 came the worst period of his life so far.

“When I found myself unemployed, it was very difficult,” he recalled.

“It lasted about a year and there were a lot of moments of doubt and a lot of times when you want to stop, but with the support of the family and then the faith in yourself, you manage to push your limits.

“I really took this ordeal in the best possible way to be able to overcome it.

“A year without a club is a very long time. Training but not being able to play on weekends. That was something very difficult. I couldn’t even watch a football match anymore because it was so hard for me.

“And supporting yourself and your family is very complicated. Luckily there was my sister who lives in London, my big brother, my two little brothers, my partner of course, and without forgetting my parents.

“They were a great support to me. My family has always supported me, they were more than important, because I think without them, I would have decided to quit.”

His luck changed in 2015 when he joined Marseille as a fourth-choice keeper and his performances for the reserves saw him draw interest from other clubs.

Despite Marseille offering him the chance to extend his deal with them as back-up keeper Mendy chose to move to Ligue 2 side Reims, where he spent three seasons and helped them get promoted to the top flight.

An excellent first season in top-flight football saw him move to Rennes where he continued to impress and led to Chelsea knocking on his door.

Current Chelsea coach Thomas Tuchel is more than happy with his keeper.

“He is doing fantastic. He is very calm, he is a very humble and a very friendly person and this calmness helps him during matches, to also influence the defenders” the German coach explained.

Mendy is just the fourth African goalkeeper to play in the English Premier League since its launch in 1992 after Zimbabwe’s Bruce Grobbelaar, Nigeria’s Karl Ikeme and Ghana’s Richard Kingson.

The Senegalese stopper is fully aware of the influence he can have for future African keepers.

“It’s a responsibility for me, to not just be good, but to give my best and to be the best I can every weekend, to prove that African goalkeepers can establish themselves in the Premier League,” he enthused.

“This is something that is close to my heart because considering my journey. It gives me even more strength to succeed. And – I hope anyway – to pave the way for other goalkeepers.” 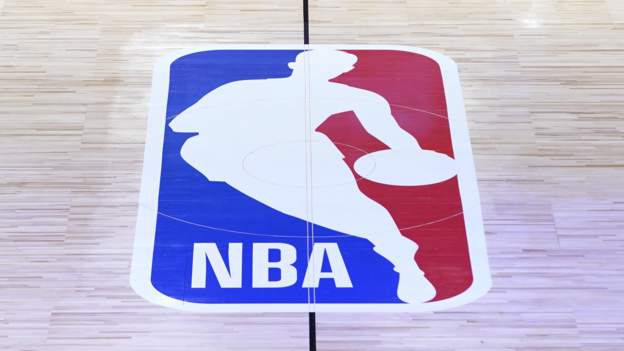 Africa: Peering Deep Into the Genomes of Africans 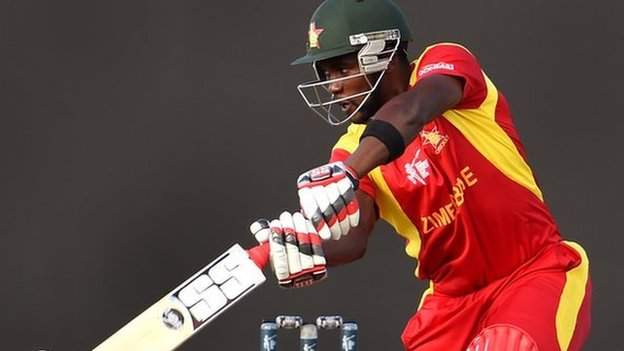 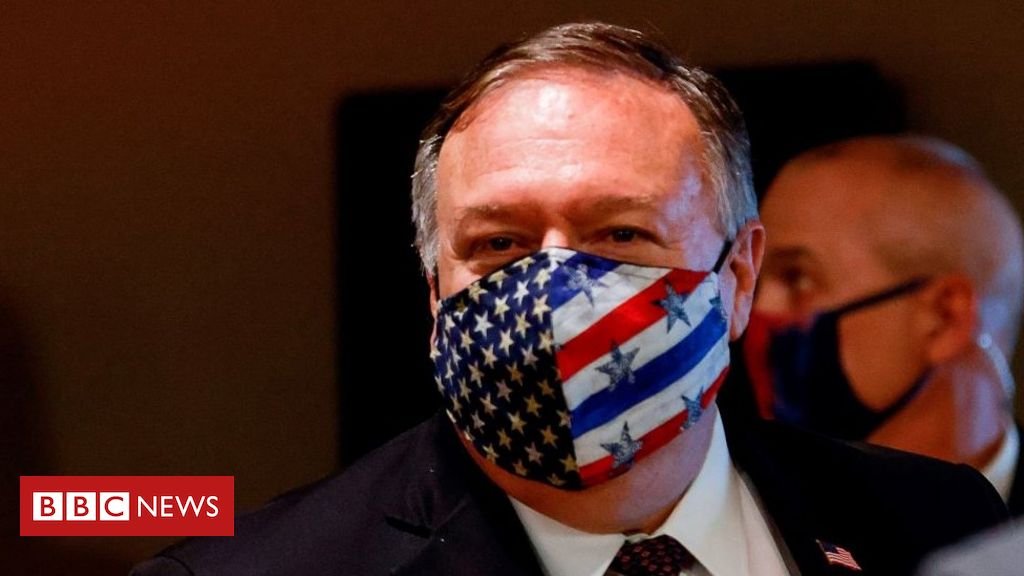