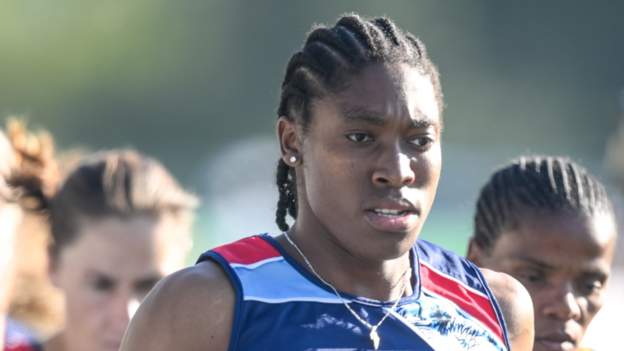 Caster Semenya failed in her latest attempt to achieve the Olympic qualifying time for the 5,000m.

Semenya would not have been allowed to compete in Tokyo even if she had made the time as the deadline was 29 June.

After the race she vowed to keep fighting to be allowed to compete over 800m without having to take testosterone-reducing drugs.

“The ban doesn’t make sense at all. But hey, that’s none of my business. I’ll leave it up to the right people to handle the situation, I’ll keep fighting for my rights,” the two-time Olympic 800m champion told Belgian television after Wednesday’s race.

“Of course I hope the rule changes. I’m an 800m runner. There’s no doubt about that.

“I keep hoping that I can run my preferred number. But right now my focus is on being healthy. To be an inspiration for young athletes. I will continue to fight for my rights.”

Before the race there had been speculation that she may have been granted an extension to try and achieve the 5,000m qualifying time but that was not the case.

“We did double check with World Athletics about the deadline and it was cast in stone,” said Athletics South Africa spokesman Sifiso Cele.

“There would have been no special grace for Caster.”

However, she is not allowed to compete in events between 400m and one mile without taking testosterone-reducing drugs, following a rule introduced by World Athletics in 2019.

Semenya staunchly refuses to take testosterone-reducing drugs, arguing it could endanger her health and that the ruling denies her and other athletes with differences of sexual development (DSD) the right to rely on their natural athletic abilities. 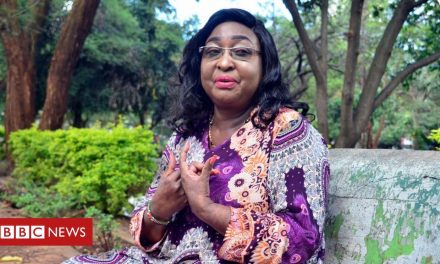 Africa: 1 in 3 Countries Not Taking Action to Help Students Catch Up on Their Learning Post-COVID-19 School Closures

Africa: U.S. Must Step Up Safe Abortion Efforts and Access