Prime Minister, Joseph Dion Ngute received in audience the visiting delegation of national and internal experts of the United Nations, Education, Scientific and Cultural Organisation, UNESCO, on April 23, 2021 led by the Minister of Arts and Culture, Bidoung Mkpatt in the course of which the history and cultural heritage of the Bimbia slave trade village were discussed. The delegation also presented the stakes of the Bimbia site as well as their plan of action stating they (the cultural patrimony experts) will carry out an inspection mission from April 25, 2021 to May 3, 2021 on the slave village.

Explaining the objective of their meeting with the Prime Minister, Charles Akibode, an international expert of UNESCO, said the mission is in Cameroon to identify measures which can be taken to valourise the cultural site on the national and international plan within the context of its classification as a UNESCO’s heritage site. “It is the beginning of our mission in Cameroon. We see that the government wants to help us and support the candidacy of Bimbia. But what is important is not only to go and inscribe Bimbia. We also want to preserve the intangible heritage about Bimbia, its history and memory. We have to share with all scientific professionals this historic site of Bimbia,” he stated.

The Prime Minister on his part assured the visiting delegation that the government of Cameroon is committed to uplifting Bimbia to its true status of a major heritage site.

Situated in the South West Region of Cameroon in the south-eastern part of the town of Limbe, the Bimbia slave village was a port for the trade of slaves in the 17 and 18 centuries. Available documentation indicate that slave trade along the coast of this village was intense between 1760 and 1841. It is estimated that some 40,000 slaves transited through the site. Bimbia holds an important part of Cameroon’s history but the site has remained largely unknown. Initially, Bimbia which is located along the Gulf of Guinea quickly got into contact with Europeans within the context of maritime trade in goods such as precious metals, ivory and palm oil. Unfortunately, this trade did not last long as the village was transformed into a passage of Africans to the Americans of no return. 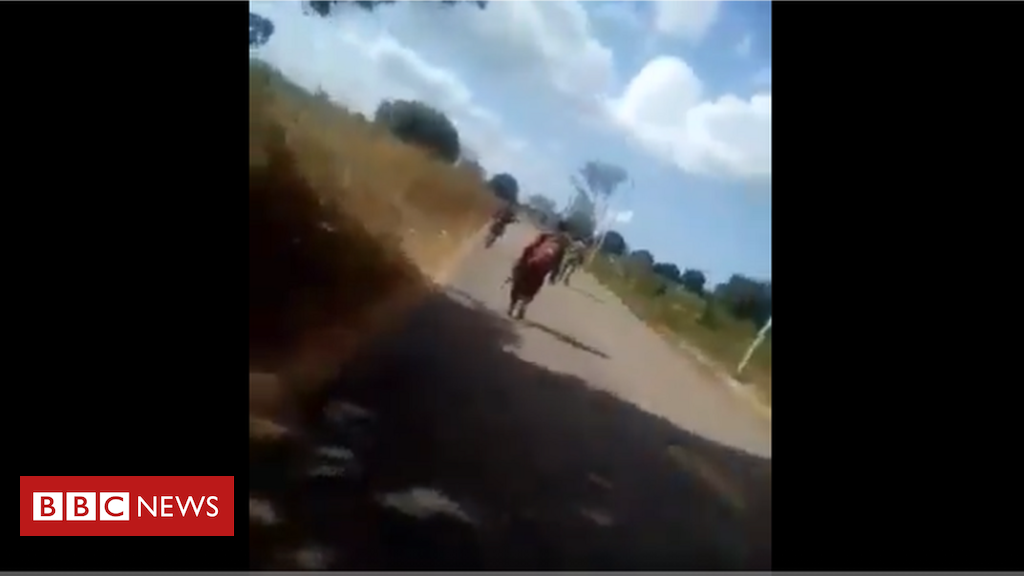