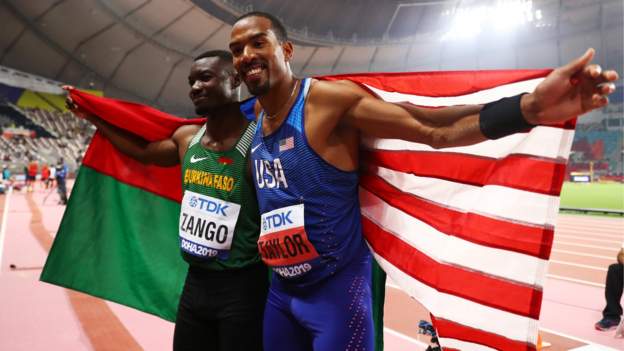 Burkina Faso’s Hugues Fabrice says the injury to his triple jump rival Christian Taylor has made him realise he needs to take care of his own fitness.

It was revealed on Thursday that the double Olympic and four-time world triple jump champion is set to miss the Tokyo Games after rupturing his Achilles tendon in his right foot.

The American suffered the injury as he lost out to world bronze medallist Zango at Wednesday’s Golden Spike competition in the Czech Republic.

“It’s a very bad news for the triple jump world – first for Taylor himself but also for us his opponents,” Zango, the indoor world record holder, told BBC Sport Africa.

“I have to keep going because I have a mission (to win gold). With him competing that mission was obviously more difficult to achieve, without him it’s still as difficult because there are a lot of predators in triple jump.

“I have to stay focussed on myself, taking care of my body and try to be fit for the Olympics.”

Zango also revealed the two had decided to train together as they have done in the past.

“We actually decided that if he had qualified through the American Trials, we would spend the last month before the Olympics training,” he added.

After his win on Wednesday Zango admitted he still had work to do.

“Overall it was a good meeting for me technically and I got the victory but the problem is I only jumped 17m20 and that won’t win you a gold medal at the Olympics.” 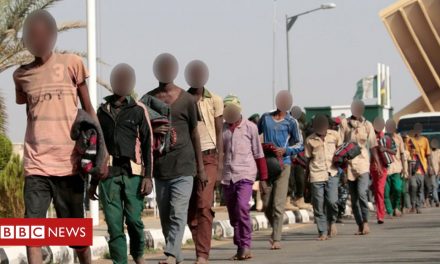 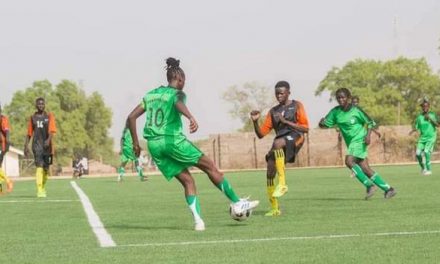 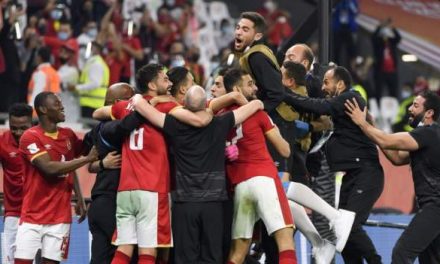