The Senate President, Ahmad Lawan, has urged Golden Eaglets to go all out and ensure that they defeat their Burkina Faso counterparts in Friday’s semi-final encounter of the ongoing WAFU U-17 championship taking place in Togo.

He urged the team to focus on the record already set by the country in U-17 football both at the world and continental levels.

The senate president noted that Nigeria had become a force to reckon with in football, especially at the U-17 level and that anything short of victory would stain the record already set.

“Going by history, when you talk of the junior team football, Nigeria is one of the best in the world; there is no doubt we are going to defeat Burkina Faso and go ahead to lift the trophy.

“We have set a number of records in all categories of age-grade football – U-17, U-21 and U-23, so, that spirit is still with Nigerian players and this team will not be an exception.

“Let us forget about how the team qualified for the semi-finals. They played fantastic games but were unlucky to win against Cote d’Ivoire and Ghana.

“I hope it will be a different approach against Burkina Faso,” Lawan said.

It will be recalled that the Golden Eaglets lost 0-1 to Cote d’Ivoire in their opening Group B match, courtesy of Charles Mezia’s 77th-minute strike. They played 1-1 with Ghana in their second encounter after they took the lead through Joseph Arumala.

The Fatai Amoo-tutored boys eventually qualified for the semi-finals after the Ivorian team whipped their Ghanaian counterparts 3-1 in the last group game played at the Stade Municipal, Lome.

The Eaglets must defeat Group A winners Burkina Faso if they are to play in the final, while Cote d’Ivoire must overcome the Niger Republic. 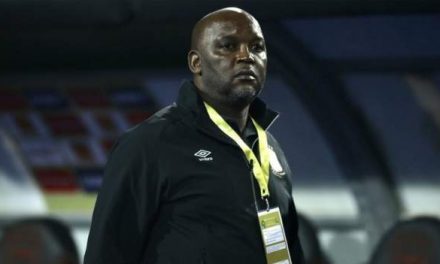 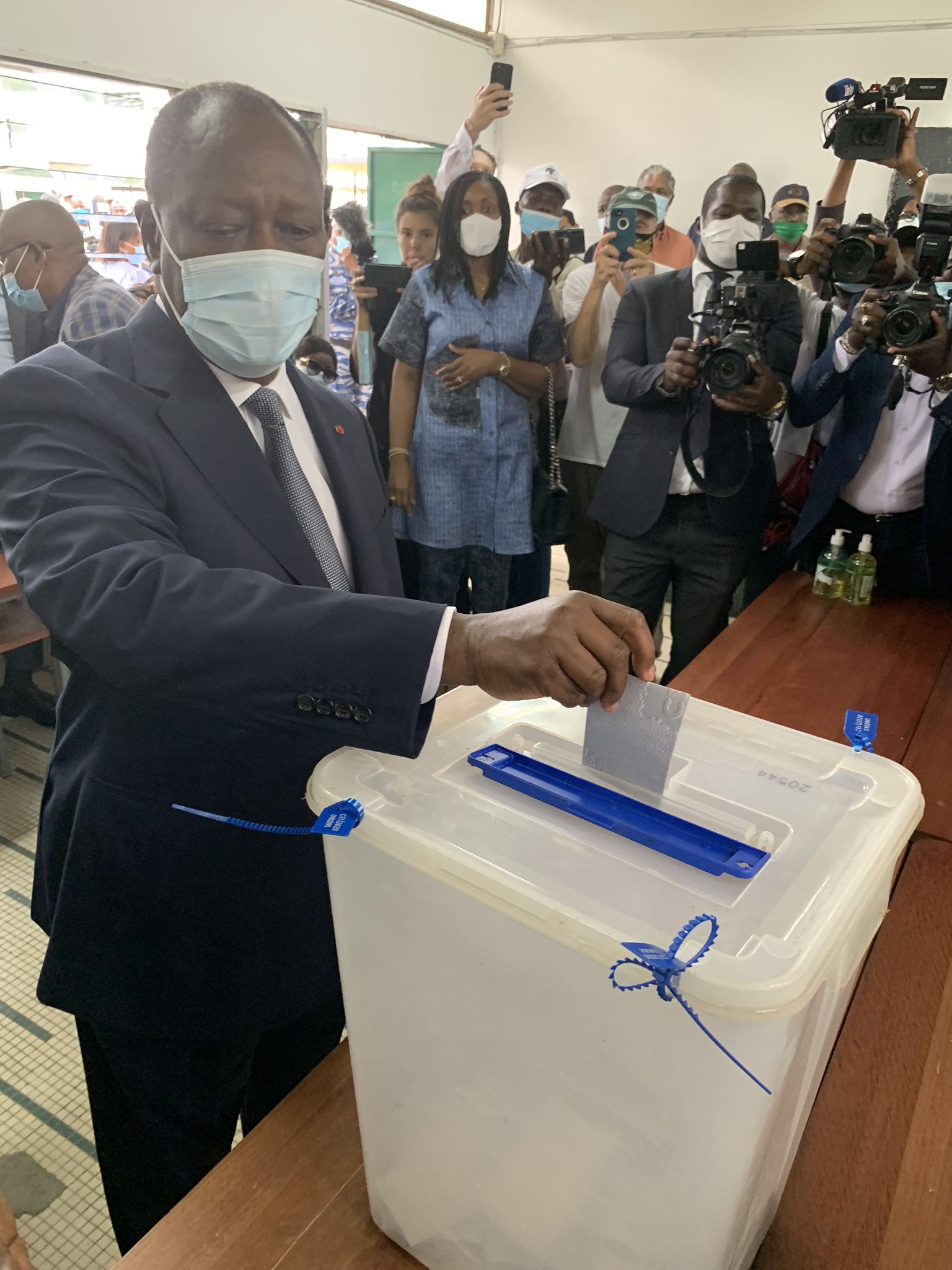 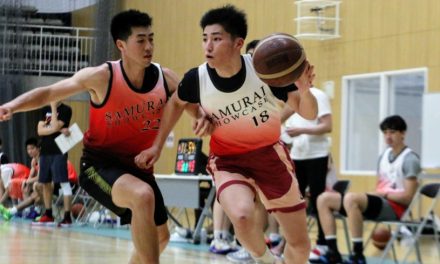