Gaborone — Thirty contestants of 2021/22 Mrs Botswana were launched over the weekend setting the fifth season of the competition into full swing.

In an interview with BOPA, the founding director of Mrs Botswana, Kgalalelo Lesetedi said contestants were married women aged 18-45 who have shown interest to be part of the pageant through submission of application letters.

“We received 33 application letters from married women in different parts of the country, 30 contestants of whom met the selection criteria hence the launch,” she said.

She said contestants were expected to engage in community building projects, address cases of GBV and advocate for child welfare and protection, among others, in their respective villages while awaiting preliminary judging to be conducted in July.

Lesetedi said the preliminary judging process would trim down contestants to 12 so as to pave way for the grand finale scheduled for September.

She noted that the concept of Mrs Botswana was to accord married women a platform to showcase their talent in pageantry.

“Through this pageantry, we intend to eliminate the societal perception that beauty contests are not ideal for married women,” she said.

Lesetedi said married women were equally talented and deserved to be given opportunities to showcase their capabilities in any given field.

She said the pageantry also advocated for marriage and raising children in a stable condition in the presence of both parents.

On another note, Lesetedi mentioned that the pageant was challenged by lack of sponsorship, which crippled some of the logistics.

“We wish to have more opportunities for the Queen, but due to a tight budget, we are forced to compromise some of the logistics,” she said. 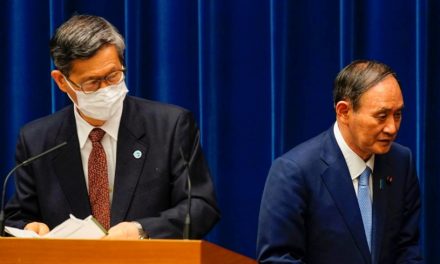 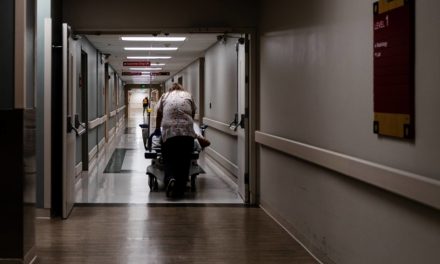