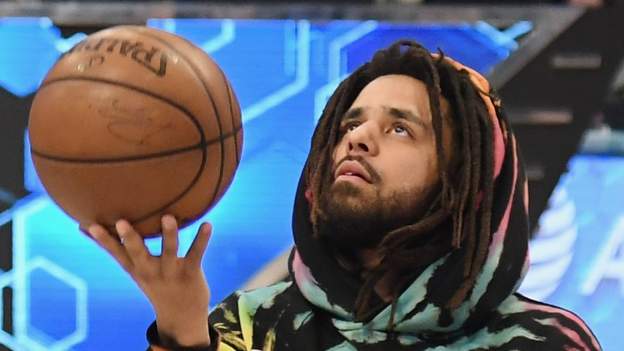 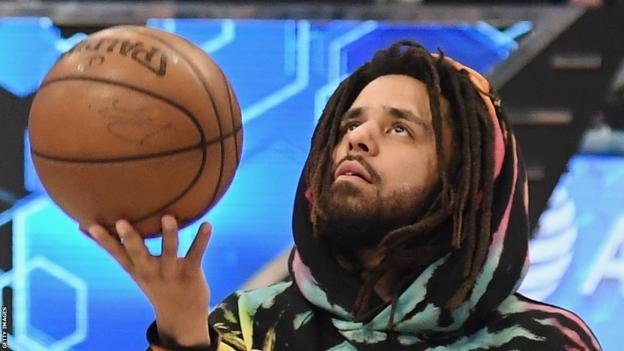 US rapper J Cole will not play for Patriots BBC in the Basketball Africa League (BAL) quarter-finals as his deal with the Rwandan club comes to an end.

Cole, who also released a new album just before the inaugural BAL tipped off, will be leaving Kigali almost immediately now his short-term contract has ended.

His Patriots BBC side are due to play Mozambique’s Ferroviario de Maputo in the last eight on Thursday.

The Grammy-award wining artist played just over 45 minutes for the Patriots in their three pool games, as they won two and lost one to progress as Group A runners-up. 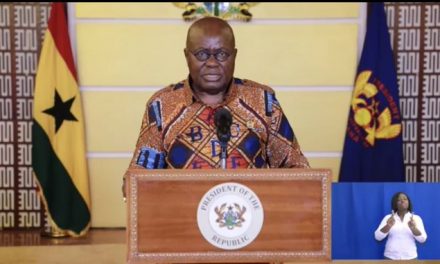 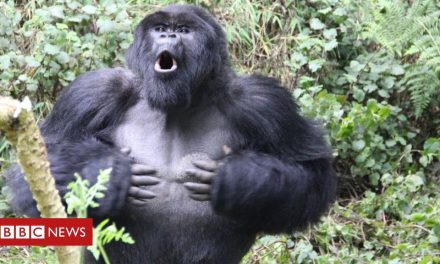 Africa’s Covid-19 Response Has Been Admirable, but the Economic Costs Will Linger for Years 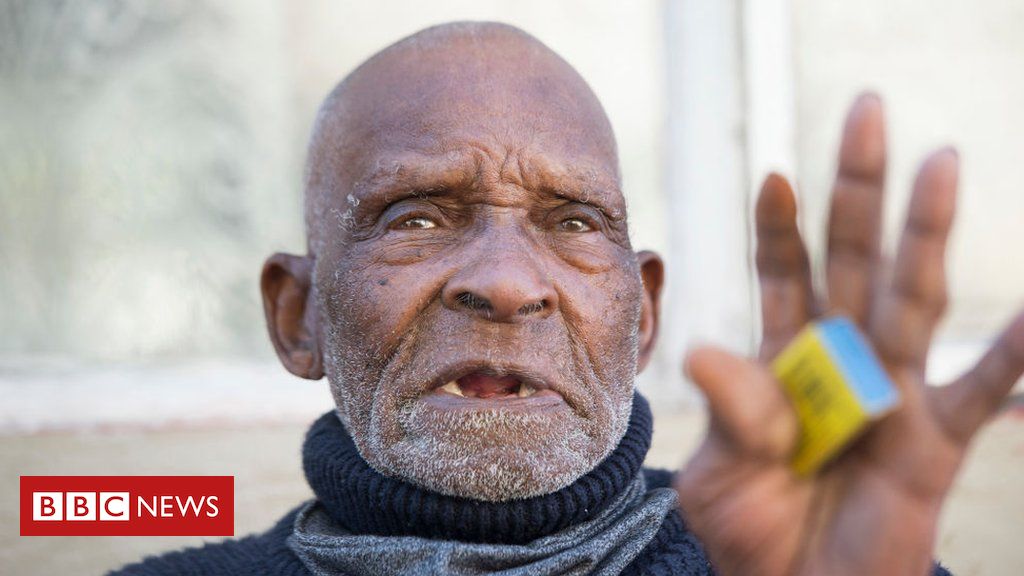