Seychelles expects to establish airline connectivity with Angola through a bilateral air services agreement scheduled for signing in September, said a top official.

The Minister for Transport, Anthony Derjacques, told a press conference on Tuesday that Angola has always been very attractive to Seychelles and its national carrier, Air Seychelles, and such an agreement will open the countries for commerce, exchanges and visitors.

“We are already flying to South Africa and Angola is also in Southern Africa. It will help us a lot to have this direct link with Angola or for us to go there via South Africa — we go to Jo’burg and then fly to Rwanda. It will be easier for them to also get access with Seychelles,” said Derjacques.

The Principal Secretary of Civil Aviation, Ports and Marine, Alan Renaud, said that Air Seychelles’ interest in flying to Angola goes back to 2014, and having an air agreement with this southern African country would add a new dimension to the national airline.

“For Air Seychelles, it is always important to have as many options as possible. In 2016 and 2017, when we had a lot of Chinese airlines coming and Air Seychelles was flying there, there was a lot of interest for Air Seychelles to continue flights onwards, particularly to the western coast of Africa,” said Renaud.

He added that “China is particularly interested in countries in Africa that have a lot of mineral resources such as Angola. Seychelles as always has a unique position in the Indian Ocean and if flights can be organised, it is very convenient on several levels for the airlines in question.”

During the press conference, it was outlined that there is a significant Chinese community that is living and stationed in Angola, and therefore, there could be facilitation of air travel between China, Seychelles and Angola through Air Seychelles.

Seychelles and Angola expect to sign the agreement in September, two months earlier than planned.

Discussions between Minister Derjacques and the Angolan ambassador Sandro Renato Agostinho de Oliveira also focused on how Angola can help Seychelles in the land transport, and ports and maritime safety sectors.

“We are looking to see how we can get more electric buses in Seychelles so as to create a much more modern fleet for Seychelles. They can help us with human resources and expertise for us to develop our land transport system,” said Derjacques.

“The second area we talked about is related to the fact that they have one of the biggest and most modern ports in Africa. Seychelles has new agencies such as the Seychelles Maritime Safety Authority, where we have to fully develop our security and safety, both for shipping and seafarers. As such we need to cooperate so as to receive help in terms of expertise and human resources,” added the Minister.

Derjacques said Angola said that during the coming three months they will work on this and approach the Seychelles’ “government to see how we can cooperate and how they can help us.”

Seychelles, an archipelago in the western Indian Ocean, and Angola established diplomatic relations on November 7, 1986. There has not been much cooperation between the two countries although they share common interests and visions in various matters of regional and international scope. Both countries maintain excellent cooperation in the multilateral field particularly in the sphere of the Southern African Development Community (SADC) and the African Union (AU).

The two countries signed their first bilateral agreements – a General Cooperation Agreement and an Agreement on the Creation of a Bilateral Commission – on Tuesday. 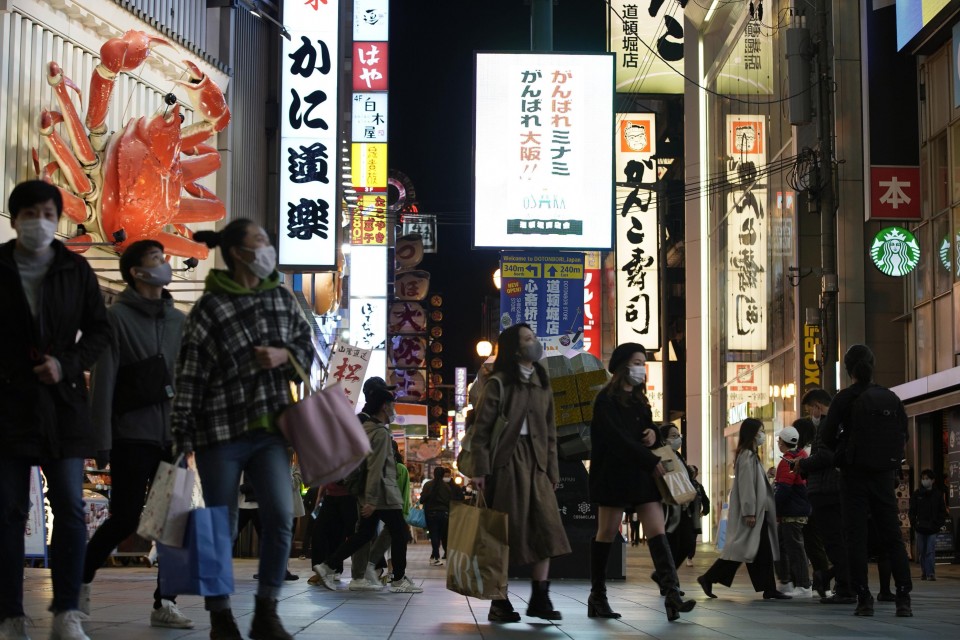 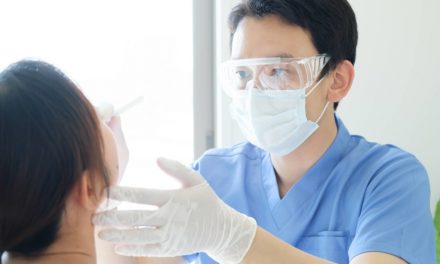 Need to get a PCR test? Here’s what to expect from Japan’s new low-cost testing facilities