Algiers — The minister of Health, Population and Hospital Reform, Abderrahmane Benbouzid, said Thursday in Boufarik (Blida), that the scientific committee has given instructions allowing Algerian nationals and foreigners to enter the country as part of the very strict measures to protect citizens against the Covid 19, and mainly the new variants.

“We have carried out a study and given instructions, in line with the guidelines of the Scientific Committee, with a view to authorizing the entry of Algerians and foreigners into the national territory in the near future, but with strict measures,” the minister said on the sidelines of a visit to the Department of Infectious Diseases in Boufarik Hospital.

Covid-19 “negative subjects will be allowed to enter the country and will be informed of recommendations and instructions to follow while positive subjects will have to self-isolate for 10 days, adding that the costs for the examination upon arrival and the lock-up will be borne by the person concerned.

Travelers from countries where variants are widespread “will be subjected to further examination,” knowing that the symptoms do not appear systematically in the beginning of the contamination.

While admitting that the reopening of borders is not among the prerogatives of its department, the minister of Health stressed that Algeria has economic and trade relations with some countries and there are foreigners who come under this framework, and therefore, the measures taken are to protect our citizens against the new variants. 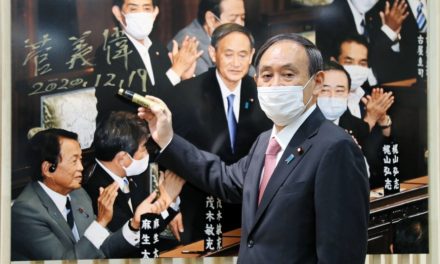 Zimbabwe: U21 Coaches Eager to Step Up Preps 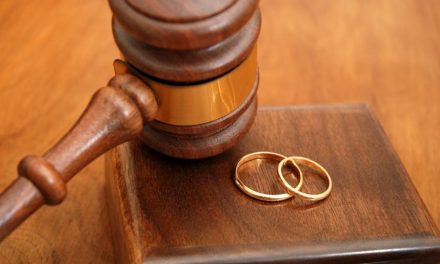 South Africa: Spotted! How a Surfer’s Project Turned the Tide On Shark Fear