For over a century, while white soldiers from the two great wars were remembered by name and memorials, the black and brown who perished while in colonial uniform were ignored as if they had never existed.

Each Remembrance Sunday (11 November) in my childhood, a representative of the ex-servicemen’s association, standing by the village war memorial, read out the names of those who had given their lives in the two world wars.

It was a long list and, as he turned the page, he lingered with prolonged intonation over the name Archibald Oliver. We boys used to imitate his distinctive voice with misplaced humour.

When I told my grandmother she said sadly: “Poor Arch Oliver, I went out with him for a while until I met your grandad.”

At once that man became more than a mere name. He was a person — an individual — breathing and living in the same village as myself, and, in other circumstances, he could even have become my own grandfather.

In subsequent travels through life I have seen many similar memorials proclaiming the names of people who, too, were individuals.

It was reassuring to know that everybody who made the highest personal sacrifice in this cause has been justly remembered. Everybody? No, not quite everybody. There has been one scandalous omission . . .

David Lammy, politician/television presenter, also discovered this when walking around Voi cemetery in southern Kenya while he was filming The Unremembered for Channel 4.

He found there the well-tended graves he had expected to see, but they were for the British officers and lower ranks. Where were those for the Africans, he asked — and the caretaker directed his attention to an area of bushland, beyond the fence, fouled by dogs and desecrated by accumulated bottles and rubbish.

There was no headstone or memorial conferring dignity in death.

The 54 000 war victims from East/West African, Egyptian, Somali and Indian units were commemorated collectively on memorials (unlike their individually-named British counterparts), or were recorded in registers rather than on stone.

The considerable majority — some 350 000 soldiers — have no record at all.

The history of the fighting in East (and West) Africa in the First World War is neglected all too often. The only three designated memorials to Africans in this theatre of conflict — whose upkeep and sense of respect are at best negligible — are in Nairobi, Mombasa and Dar es Salaam.

Without recognition of their fallen, Africans cannot relate to this lost generation.

How can their descendants today understand the texture and context of the lost lives which, had they continued, would have enriched their community, or appreciate the pain of the lost dreams and loves?

Now, up to a 100 years later, the Commonwealth War Graves Commission (CWGC) is planning to remedy this offence — because they have been prodded into it.

But as Lammy commented: “No condolences can ever make up for the indignity suffered by the unremembered. No headstone erected today can fill the empty void of the century that has passed, in which these people were viewed as superfluous.”

The colonial secretary at the time wrote to the governors of British protectorates that for “natives” the “Commission would not erect individual headstones, but a central memorial in some suitable locality to be selected by the (British colonial) government concerned”.

That writer was the man associated most with his country’s attitude to war — Winston Churchill.

“The average native of the Gold Coast (now Ghana) would not understand or appreciate a headstone,” remarked the governor, Gordon Guggisberg, in 1923.

Others sympathised, saying “they are hardly in such a state of civilisation as to appreciate such a memorial” and “the erection of individual memorials would represent a waste of public money”.

A memo between the then War Graves Commission and a British colonial governor recorded “(it) did not care to contemplate the statistics of the native African lives lost in trying to overcome the transportation difficulties of the campaign in East Africa” — adding that the Carrier Corps cemeteries “should be allowed to revert to nature as soon as possible”.

The prodding the CWGC experienced came initially from research by Professor Michèle Barrett of Queen Mary University of London.

By 15 years’ scrutiny of 1920s archives, she observed that the Commission had failed to live up to its founding principle regarding equality in death.

This adverse attitude persisted even when she sent in her article to the then director-general over a decade ago: there was no response, doubtless on the presumption that if they closed their eyes long enough it would go away.

Her research, however, did come to the attention of Professor David Olusoga, academic and television producer. He arranged a meeting with Professor Barrett, and then a series of meetings which led to the production and broadcasting of The Unremembered.

Professor Olusoga commented: “It is a war that deeply changed our culture and part of the impact of the First World War was the power of the way those who fell were memorialised. When it came to men who were black and brown and Asian and African, it is not equal, particularly the Africans who have been treated in a way that is . . . Apartheid in death. It is an absolute scandal. It is one of the biggest scandals I’ve ever come across as a historian, but the biggest scandal is that this was known years ago.”

He referred to the “annoyance and anger” of the CWGC’s previous leadership, when this “oversight” was drawn to their attention.

After seeing the documentary, the CWGC set up a special committee in 2019 to investigate its findings. Expressions of remorse and commitment to redress the omission were soon forthcoming.

The Commission apologised that the actions had been “wrong then and are wrong now” and promised that officials would be “acting immediately to correct them”.

Prime Minister Boris Johnson, the soi-disant heir to Winston Churchill, offered an unreserved apology on behalf of the government, saying: “I am deeply troubled by the findings of the special committee that not all our war dead were commemorated with equal care and remembrance”, while defence minister Ben Wallace addressed the “failure to live up to their founding principles” which they had taken so long to rectify.”

It was a bittersweet outcome for Lammy.

He remarked: “No apology can ever make up for the indignity suffered by the Unremembered. However, this apology does offer the opportunity for us as a nation to work through this ugly part of our history — and properly pay our respects to every soldier who has sacrificed their life for us.”

A comparable struggle for recognition by UK-based African and Caribbean service personnel in the two world wars was told in Marc Wadsworth’s film, Divided by race, united in war and peace: How black people sacrificed their lives in the two world wars, which was reviewed on page 76 of New African, December 2013.

The families of the hitherto Unremembered should now soon be able to honour the individual sacrifice and lost future of their own war-blighted generation, as I have been able to do that of Archibald Oliver and his British comrades and muse on the imminent irrelevance of the verse in the biblical book Ecclesiasticus (44:9): “And some there be, which have no memorial; who are perished, as though they had never been”.

That this anomaly will soon be history is thanks to efforts by the academics, the broadcast-producers and the politicians. The Unremembered will now be remembered, and, in time, as their personal stories are told, will become more than just those much-treasured names on monuments.

It is a development which deserves to be applauded, and pursued, by the Commonwealth Heads of Government at their next meeting in Rwanda. — New African. 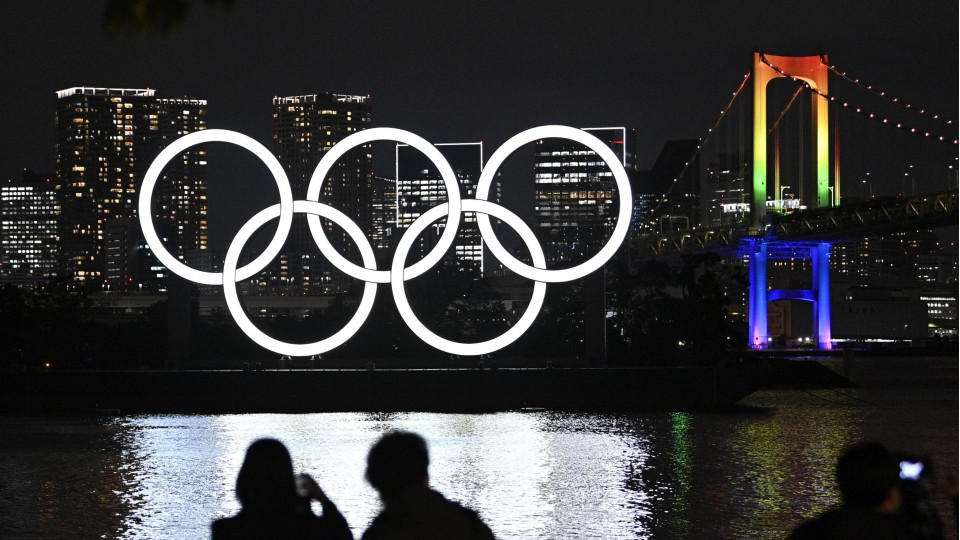 Africa: Treatment Time Can Be Cut By a Third for Most Kids With TB