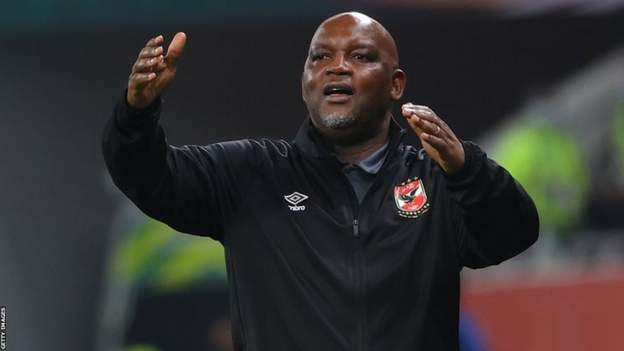 Egyptian giants Al Ahly extended their dominance of the African game with another trophy on Friday as they beat Renaissance Berkane of Morocco 2-0 to win the African Super Cup.

It was a record-extending seventh Super Cup success for Ahly, whose nine titles in the African Champions League make them the continent’s most successful team.

Mohamed Sherif struck the opening goal in Doha with a powerful left foot shot just before the hour.

Substitute Salah Mohsen was put clear and rounded the opposing goalkeeper before scoring into an empty net for the second goal in the 82nd minute.

Africa: Why African Countries Must Invest More in Earth Sciences 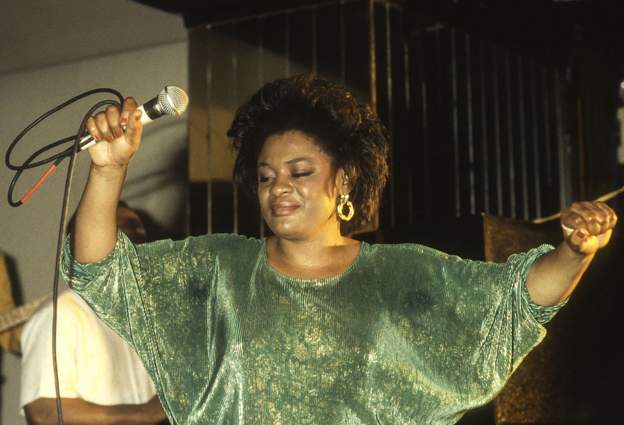 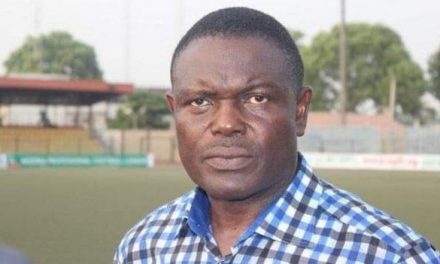