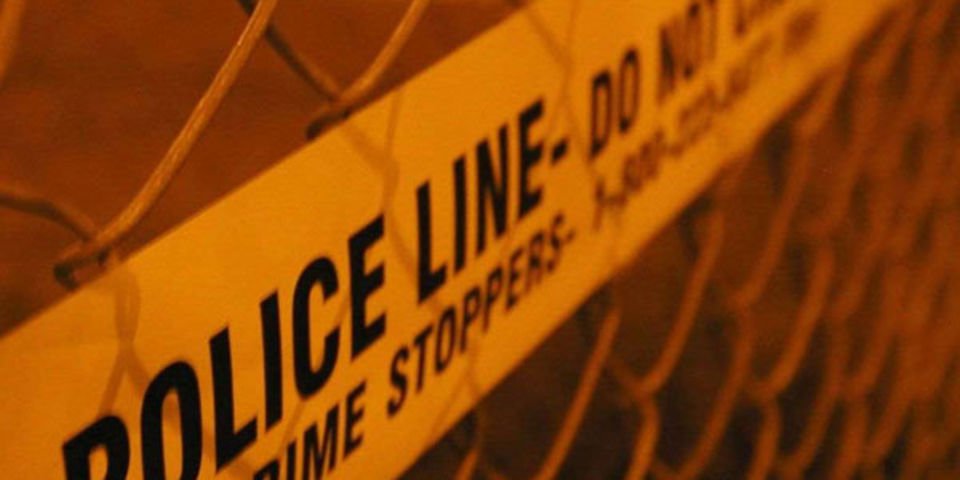 Twenty people were killed Thursday in Algeria when a vehicle carrying mainly African nationals overturned in the south of the country, the civil protection unit said.

The crash took place near the town of Tamanrasset and 11 people were also injured, the rescue unit said on its Facebook page.

Those killed were 19 African nationals, including children, and the Algerian driver of the pick-up truck, which was completely destroyed in the accident, it added.

The injured were given first aid at the scene of the accident before being transferred to a hospital.

Tamanrasset in southernmost Algeria is near the country’s borders with Mali and Niger, and a key transit route for illegal migrants from sub-Saharan Africa trying to reach the Mediterranean to then cross to Europe.

In recent years, Algeria has seen an influx of sub-Saharan migrants, many pouring across the country’s southern border.

The civil protection unit urged drivers to respect traffic rules in Algeria, where more than 3,000 people were killed on the roads in 2019 according to official figures. 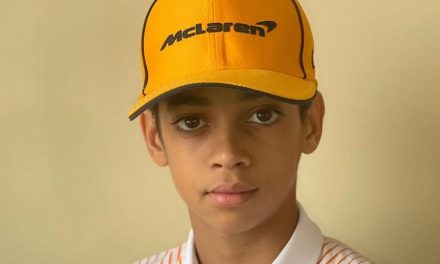 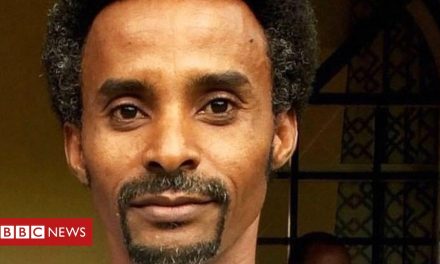 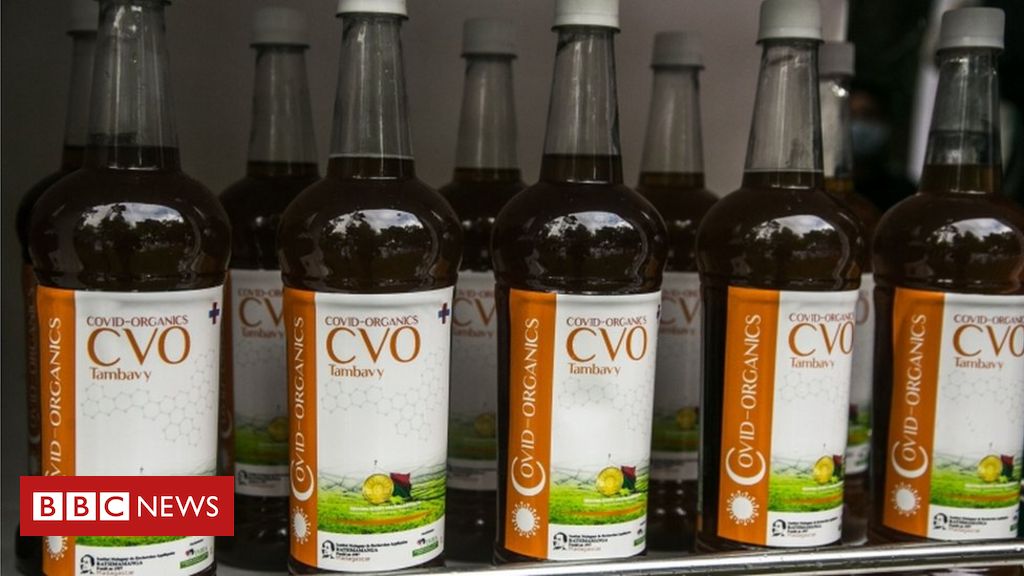 Africa: E-Commerce Start-Up Inalipa Rides the Year of Covid-19, Building Both a B2C and B2B Customer Base