United Nations — Gilbert Bor manages a small farm in the western highlands of Kenya. Landscapes are hilly, village roads lined with pine trees, his cows mostly of the Friesian breed. He is up at 6:00am daily to lead his animals through the woods into the valley below.

Most farmers in and around his village in Kapseret grow maize or beans for subsistence. But that is set to change, says Mr. Bor.

East African regional authorities have started promoting cash crops like avocados and coffee to increase Kenyan exports to the European Union and China. At the same time, local farmers are getting organized as well, says Mr. Bor. His own community collectively invested in a milk tank to strengthen its position on regional dairy markets.

“For products like coffee, mangoes or peanuts, Europe is an important market,” Mr. Bor explains, enthusiastically. “Crops exported from Kenya are exempt from taxation in Europe. That also goes for exports to Europe from Ghana, Nigeria and the Francophone countries.”

The EU is a global agricultural powerhouse. The 27-country bloc feeds a steady stream of processed foods, grains, dairy and meats onto the world market while importing large quantities of raw commodities like soy, sugar cane or palm oil, tropical vegetables and fruits like avocados.

Keeping an eye on EU policies

Globalization is making markets better accessible to farmers like Mr. Bor. He says: “Almost all EU countries purchase Kenyan agricultural goods. Who stands to benefit most will depend on what countries like Germany or the Netherlands decide. African farmers must keep a closer eye on European policymakers.”

In particular, African farmers need to watch the evolution of the EU’s Common Agricultural Policy (CAP) that was conceived in 1962 to provide affordable food for its population post-World War II.

Under CAP, the EU became so efficient that surpluses piled up. The authorities subsequently introduced export refunds–paying international traders the difference between the EU’s high internal prices and lower world market prices.

However, the EU abandoned its trade-distorting subsidies in 2017. A year later the EU-Parliament, for the first time ever, commissioned a study on the impact of the CAP around the globe.

“In recent years we have seen progress in better aligning agriculture with international development goals,” says Maria Blanco, head-author of the Technical University in Madrid, Spain.

However, simply increasing international trade in agricultural products would not automatically lead to better incomes for African farmers, experts say.

If unchecked, such trade could damage the environment, lead to the displacements of local peoples or human rights violations.

Ms. Blanco warns: “Importing sugarcane from outside Europe would create economic activity in the global south. But commodity imports from developing countries can also lead to land grabs or environmental pollution.”

Commodities are usually grown on large plantations. Once money starts pouring in the stakes, economically and politically, are raised, which put small farmers at risk. The shift to industrial-style agriculture usually puts tremendous pressure on the environment when it comes to chemical usage, deforestation or water pollution.

Research by the thinktank ARC2020 and the German NGO Heinrich Böll Stiftung finds that the EU agricultural policy creates ripple effects around the globe.

Trade arrangements with Honduras, for example, concentrated the banana trade in the hands of few multinationals while the demand for grain and soya in Europe encourages land control in Central Asia.

Despite the positive outlook, African farmers are under unrelenting pressure of EU exports. After markets inside Europe were awash with milk after the bloc abandoned its quota system in 2015, Dutch and German producers quickly sought out other export opportunities.

Global dairy players like Danone or FrieslandCampina have increased their processing capabilities in West Africa. The FrieslandCampina subsidiary WAMCO controls no less than 75 percent of the milk market in Nigeria.

Over 90 percent of chicken meats in supermarkets in Ghana are imported from the United States or the EU.

“Poultry has the highest turnover and its short cycle of production is for income generation for farmers in Ghana. But European exports of frozen chickens negatively affect our own meat industry,” worries poultry farmer Anthony Akunzule.

The newly established African Continental Free Trade Area (AfCFTA) could boost African farmers’ efforts to compete with the EU. The trade agreement, which eliminates tariffs between African countries by 90 per cent and tackles customs delays, could foster intra-African trade in agriculture.

Professor of European Agricultural Policy Alan Matthews of the Trinity College, Dublin, says attention is rightly shifting attention away from the notion that CAP alone is responsible for Africa’s agricultural woes.

Mr. Mathews says that African governments had failed to prioritize investment in rural areas, even as most experts now believe the AfCFTA will be a game changer for Africa’s development.

What Africa farmers need are favourable policies and actions in both Europe and Africa, says Mr. Bor. For now, he says that, “Opportunities are all around for small farmers like me, mostly in the organic niche. 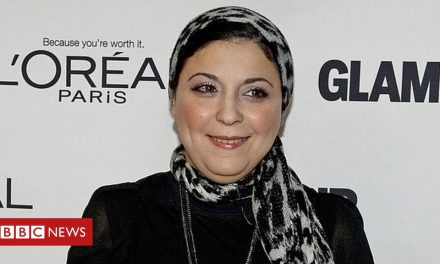 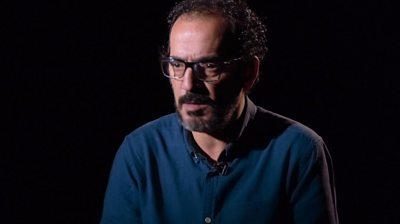 Africa: State of Our Nation – How to Begin the Journey of Healing As an African Nation in Creation 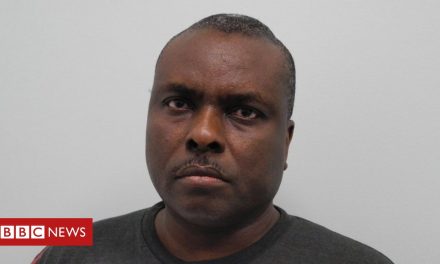