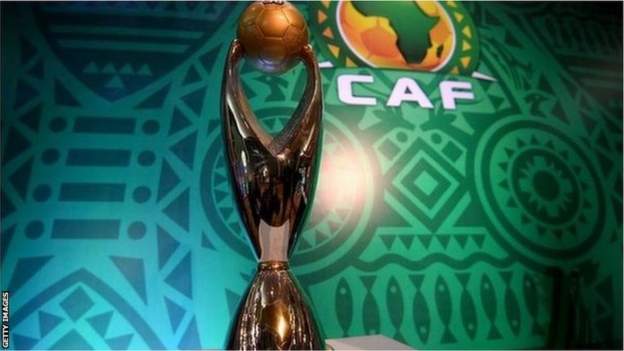 Five-time winners TP Mazembe from the Democratic Republic of Congo were eliminated from the African Champions League on Friday after losing 2-0 at CR Belouizdad of Algeria.

Substitutes Amir Sayoud and Youcef Bechou scored late goals with Ahmed Gasmi, who also came off the bench in the second half, creating both.

Defeat left Mazembe bottom of Group B on just two points with one round of games remaining which means they have no chance of finishing in the top two to reach the quarter-finals.

Mazembe faced Belouizdad with a weakened side as Ivorians Sylvain Gbohouo and Christian Koffi, Guinean Moustapha Kouyate, Ugandan Joseph Ochaya and Tanzanian Thomas Ulimwengu did not return in time from Africa Cup of Nations duties.

Victory for Belouizdad came after a run of only one win in 11 matches, which led to the resignation of French coach Franck Dumas this week.

Algerians Slimane Raho and Karim Bakhti were put in temporary charge of a club that has never progressed beyond the group stage.

Earlier on Friday, already-qualified Mamelodi Sundowns of South Africa drew 0-0 away to Al Hilal of Sudan in Omdurman in the same group as Belouizdad and Mazembe.

Hilal struck the woodwork twice at the same stadium where Sudan defeated South Africa last Sunday to deprive Bafana Bafana a place at next year’s Nations Cup in Cameroon.

Sundowns have 13 points, Belouizdad six, Hilal four and Mazembe two ahead of the final group matches next Friday.

Belouizdad have a tough final fixture, away to Sundowns in Pretoria, but a defeat for the Algerians could still be enough to take the second qualifying place if Mazembe beat Hilal in Lubumbashi.

So far, Sundowns, Wydad Casablanca of Morocco and Esperance of Tunisia have reached the quarter-finals.

Simba of Tanzania, defending champions Al Ahly of Egypt and Mouloudia Alger of Algeria could join them Saturday. 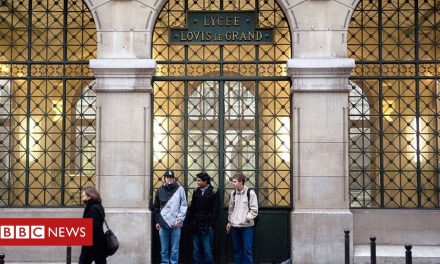 Africa: Bill Gates Says We Can Avoid Climate Disaster With Green Manufacturing, but How? 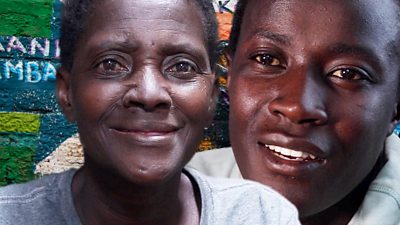 Covid-19 in Kenya: Unemployed and taking care of my ailing mother