New York — A temporary basic income (TBI) given specifically to hundreds of millions of women in the world’s developing countries could prevent rising poverty and widening gender inequalities during the COVID-19 pandemic, according to a new United Nations Development Programme (UNDP) report out today.

Women have been harder hit than men by the pandemic, losing income and leaving the labour market at a greater rate and taking on a greater share of care work. A temporary basic income could provide financial security in the short-term paving the way for future investments that address systematic gender inequality, according to the UNDP findings released ahead of International Women’s Day.

The large-scale TBI scheme proposed by UNDP shows that a monthly investment of 0.07 percent of developing countries’ GDP, or $51 billion PPP (purchase power parity), could provide reliable financial security to 613 million working-aged women living in poverty, providing them with much needed income and alleviating the economic pressures they face day-to-day.

A nominal budgetary allocation for the next six months towards helping women who are in desperate situations will also contribute to give them more financial control over their own lives.

“Governments can take action right now by redirecting just 0.07 percent of their GDP each month directly to women experiencing severe socio-economic stress, because a monthly basic income could ensure survival in these unprecedented times,” said Achim Steiner, UNDP Administrator. “The benefits of such a meaningful investment could not only help women and their families absorb the shock of the pandemic, but also empower women to make independent decisions about money, livelihoods and life choices.”

The TBI schemes explored by UNDP are not a one-size-fits-all emergency measure, but allow for a scaled-up approach to cast a wide net on who qualifies. For example, when raising the threshold to include vulnerability lines, the scheme reaches 1.32 billion women costing $134 billion (PPP), or 0.18 percent of the GDP. To expand even further to cover all 2 billion women across the developing world, it will cost $231 billion (PPP) or 0.31 percent of GDP.

There is an urgency to act immediately to ensure women can access social protection schemes, say the report authors, as the crisis has affected women differently than men.

Jobs done by women around the world tend to be lower paid, if paid at all, often lack social protection and safety nets, and are predominately in the sectors shuttered by the global lockdowns like care work and hospitality.

Women have also taken on a greater share of unpaid work, have been increasingly pushed out of the labour force, and have faced a surge of domestic violence with lockdowns forcing them to stay in unsafe homes.

Beyond supporting women to access their daily needs, authors argue a TBI for women specifically may narrow the gap between men and women who live in poverty by providing women with economic independence and balance the control of economic resources within the household.

“Gender inequality persists through uneven income and unequal divisions of labour, and while TBI is not a fix-all solution, it does help women increase their options right now during this crisis,” said Raquel Lagunas, UNDP Gender Team Director. “TBI provides a period of economic stability so women can organize their lives to suit their own interests and needs, and participate more fully in society.”

Millions of women work in the informal sector or are in unpaid labour, often the primary caregivers to the children and elderly. Even if their countries have social protection schemes, they can fall through the cracks because they don’t qualify.

The TBI for women is not a panacea on its own, authors write. Schemes like this must accompany transformational change at the institutional level to strengthen protections, says UNDP’s Chief Economist.

“Many of the countries we applied the figures to don’t have adequate social safety nets, unemployment insurance or cash transfers that cover women in need, so we are not only looking at this stopgap measure to protect women during the pandemic, but we are working with governments to frame long-term investments in social protection, beyond employment status,” said George Gray Molina, UNDP’s Head of Strategic Policy Engagement (SPE) and Chief Economist.

The proposed TBI is not a substitute but a complement to global policies already in place and should be accompanied by long-term measures that target structural changes, such as legislation and tackling discriminatory social norms.

UNDP is the socio-economic lead for the UN system on COVID-19 recovery and is implementing social and economic recovery strategies in countries across the world. This includes UNDP’s work supporting countries to introduce new or extend TBI measures and other social protection schemes. UNDP is working with our partners to ensure that gender equality is an integral part of COVID-19 efforts.

UNDP is the leading United Nations organization fighting to end the injustice of poverty, inequality, and climate change. Working with our broad network of experts and partners in 170 countries, we help nations to build integrated, lasting solutions for people and planet. 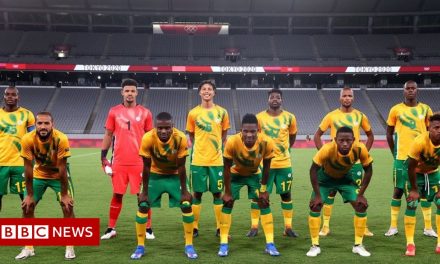 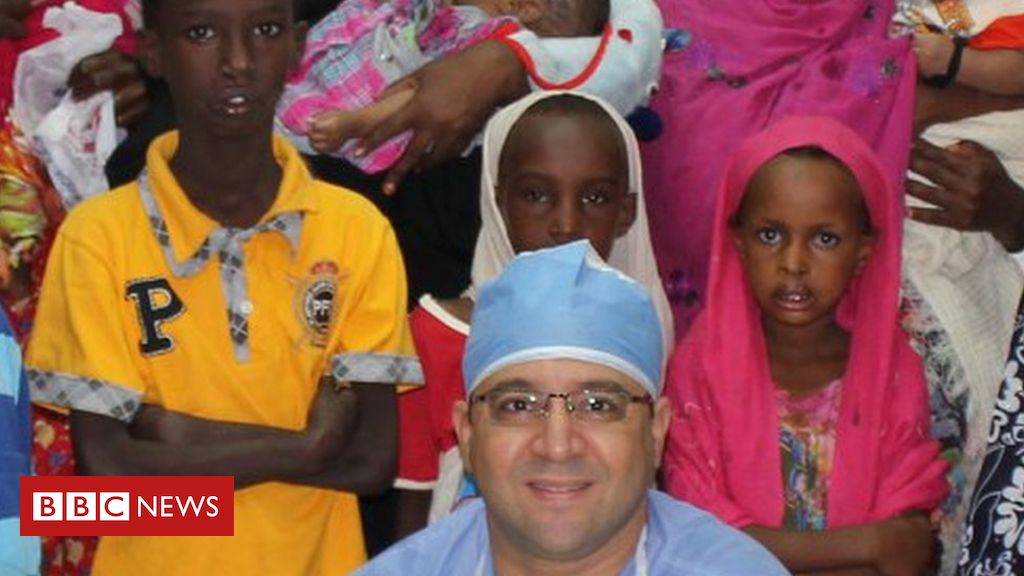 Coronavirus in Kenya: The doctor who helped children to smile