Africa: U.N. Chief Urges Wealthy Nations to Phase Out Coal Use By 2030


Barcelona — Ending use of the dirtiest, most polluting and increasingly costly fossil fuel for electricity generation would give efforts to curb climate change ‘a fighting chance’, says Guterres

U.N. Secretary-General Antonio Guterres on Tuesday called on wealthy nations to end coal use by 2030 so the world can meet its goals to curb global warming, urging G7 nations to make that commitment before or at a leaders’ summit in June.

In a video message to a virtual gathering of the “Powering Past Coal Alliance”, Guterres said emissions-cutting pledges by governments fell far short of what is needed to limit climate heating to 1.5 degrees Celsius above preindustrial levels.

But if immediate action were taken to end use of what he called the dirtiest, most polluting and increasingly costly fossil fuel in power generation, “then we have a fighting chance to succeed”, he added.

“Phasing out coal from the electricity sector is the single most important step to get in line with the 1.5-degree goal,” the U.N. chief said.

Scientists estimate that coal use in electric power generation must fall by 80% below 2010 levels by 2030 to meet the 1.5C warming limit, which is the more ambitious goal set by more than 190 nations in the 2015 Paris Agreement.

Guterres said all 37 countries in the Organisation for Economic Co-operation and Development (OECD) – a group of mainly high-income nations – should promise to stop using coal by 2030, and the rest should do so by 2040.

“Science tells us this is essential to meet the Paris Agreement goals and protect future generations,” he added.

The Powering Past Coal Alliance was formed by Canada and Britain in 2017 to bring together governments and business to accelerate the phase-out of “unabated” coal power, where there is no technology in place to remove carbon emissions.

It now has more than 120 members, with 10 new ones joining on Tuesday, including Hungary, Uruguay, the Japanese city of Kyoto, and utilities National Grid of Britain and Ontario Power Generation of Canada, as well as pension providers.

The alliance said in a statement that progress on phasing out coal had sped up across OECD and European Union member states, with over 55% of operating coal plant capacity retired since 2010 or scheduled to retire by 2030.

The British government, however – host of both the June G7 summit and this year’s U.N. climate talks – has come under fire for failing to block local plans for a new coal mine in northern England, which backers say is needed for steel production.

Cumbria county council has now said it will reconsider the mine application after the independent UK Climate Change Committee and green groups said going ahead with it could undermine Britain’s push for net-zero emissions by mid-century.

The UK government is considering bringing forward a planned ban on coal-fired power generation by a year, to October 2024, with the country’s reliance on coal for electricity already having dropped from 70% in 1990 to under 2% today.

Canada, meanwhile, said in 2018 it would eliminate traditional coal-fired electricity by 2030, but would continue to use coal for processes like steel-making. It is the world’s fourth largest exporter of coal for that purpose.

Guterres noted that, as the cost of solar and wind power has fallen, building new renewable energy capacity has become cheaper than installing coal-fired plants in virtually all markets.

He said governments, companies and local authorities should cancel all coal projects in the pipeline, end international financing for coal plants and shift investment to renewables.

He also pointed to the need for a global effort to organise a “just transition” for workers in the coal industry. That would identify the needs of coal communities where jobs will be lost and provide concrete solutions at the local level.

The Powering Past Coal Alliance said setting an “early date” for a fair and complete transition away from coal, that would protect workers, was a critical first step to reach the long-term net-zero commitments recently adopted by many countries.

The alliance and Bloomberg Philanthropies also launched the “Bloomberg Global Coal Countdown”, an online data dashboard that tracks the retirement of coal plants around the world.

Svenja Schulze, Germany’s environment minister, said that in a world aiming to become climate neutral by the second half of the century, “coal-based power is an outdated model”.

“Investments in renewable energies, however, clearly offer a competitive edge,” she added. “Today, they are already more cost-effective and create new jobs.” 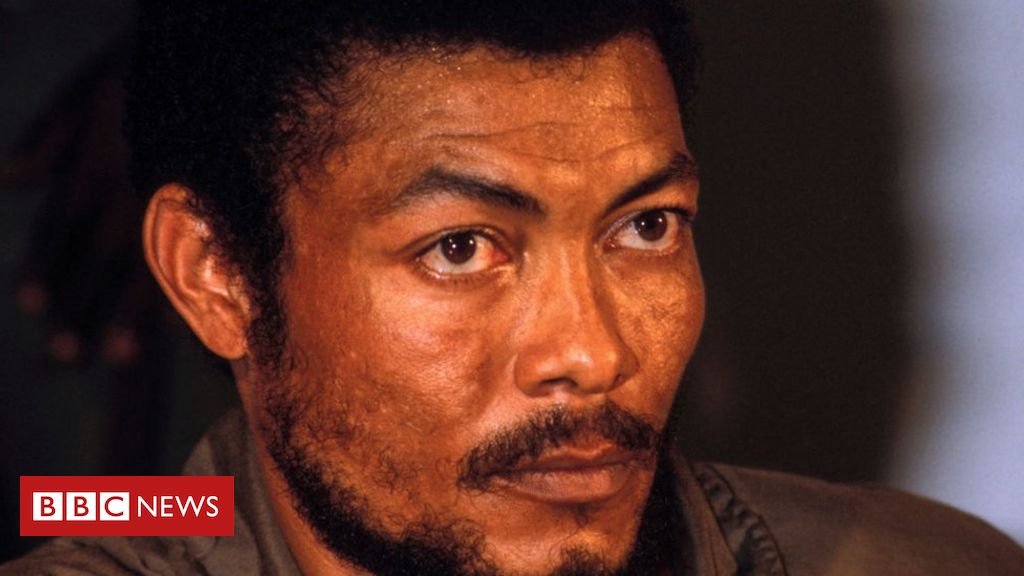 Jerry Rawlings: Why he divided opinion in Ghana