To the delight of supporters, the official mascot of Total African Nations Championship (CHAN), Cameroon 2020 has taken its first steps in the city of Yaoundé. Dressed in green, red and yellow, colors of Cameroon’s national flag, “Tara”took full advantage of her tour’s launch on 27 December 2020 to unveil its personality and choreography, alongside the local dance troops who came to welcome the mascot.

A true spokesperson for competition and sport, “Tara” mascot displayed joviality in front of an audience of personalities gathered in front of the imposing Polyvalent Sports Palace, in the heart of Cameroon’s capital. FECAFOOT President Seïdou Mbombo Njoya and legends like Rigobert Song, attended the performance of “Tara”, splashed by the mascot’s infectious enthusiasm. Its outgoing character makes it the best of teammates, commented the President of COCHAN and Cameroon’s Minister of Sports Prof. Mouelle Kombi during the ceremony.

In view of a local presentation of “Tara” following a large billboard poster campaign, the caravan of events and contact with the public has shaken in the various arteries of Yaoundé according to the program and itinerary defined by the governor of the Central region.

It was the first step for “Tara”, whose national tour will extend to Douala (29 December) and Limbé-Buéa (30 December). 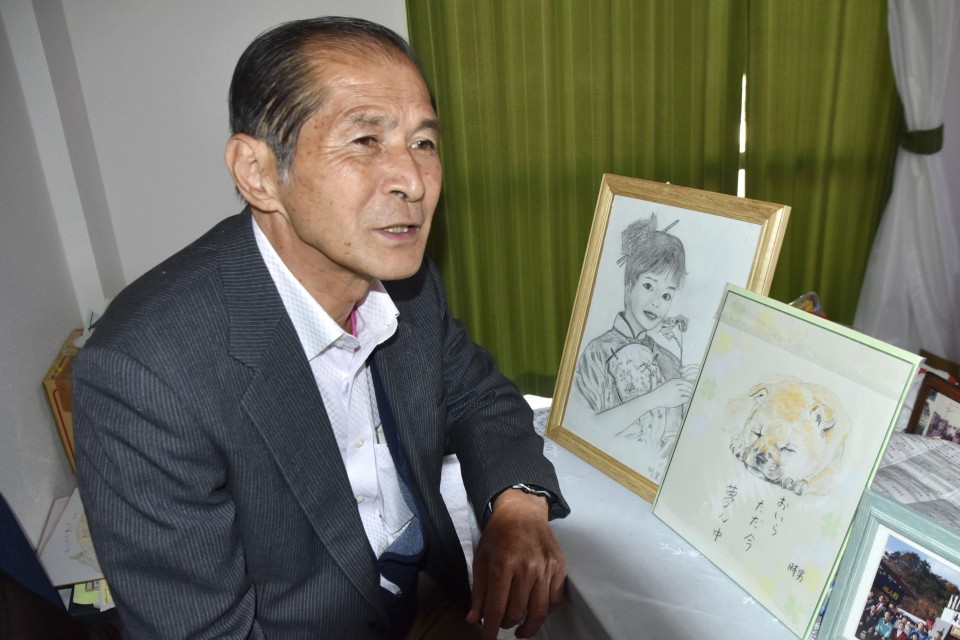