Africa: This Weekend We’re Watching – ‘Atlantics’, a Film That Flips the Tropes of the Refugee Crisis Upside-Down


‘Atlantics’ is an anomalous, eerily beautiful film that uses magical realism to tell the stories of the young African men lost to the refugee crisis.

At the tip of the Cape Verde Peninsula in Senegal, Dakar is the perfect setting for Atlantics, director Mati Diop’s modern-day African ghost story. The waves of the Atlantic Ocean crash against desert sands under a relentless sun. All things terrestrial are covered with a sepia film of dirt, a colour which looks out of place against the ocean-turquoise sky.

Clouds of dust mix with the salty mist, creating an ambiguous haze that can easily be manipulated with music and context to appear either romantic and mysterious or depressing and ominous.

Through the smog, an oppressive tower bursts angrily out of a derelict lot – a monolithic monument to modernisation. With the tower soon to be officially opened, the developer has stopped paying his labourers, young men and teenagers in hard-hats, many of whom are the primary breadwinners in their families.

Souleiman is one such man, desperate and exhausted. He stares wistfully at the infinity of the ocean and shakes his head with the frustration of someone who has run out of options. Without even… 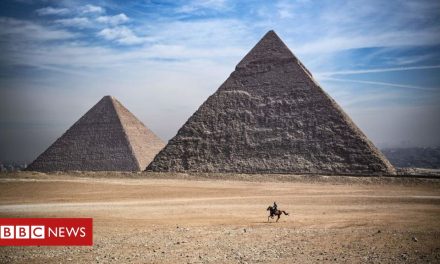 Africa: Eritrea in the Tigray War – What We Know and Why It Might Backfire 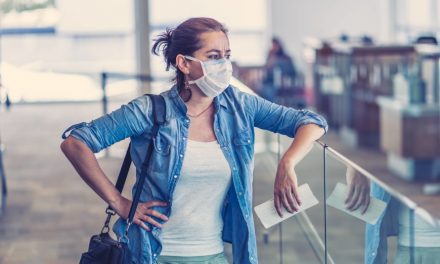 2020 was a watershed year for Japan’s foreign residents