The global technology leader, Rosatom, successfully concluded its first Science Festival Week in Egypt. It was co-organised by the Russian Centre for Science and Culture, and took place in Cairo and Alexandria from 21 to 25 February.

Throughout the festival, Russian and Egyptian nuclear scientists and experts visited Cairo and Alexandria-based schools, where they made presentations about different peaceful applications of nuclear technology. The Science Festival is held in many countries that are developing nuclear industries, including India, Bangladesh, Uzbekistan, and Belarus.

Students were able to learn more about how nuclear technologies directly help to solve challenges the humanity are facing and benefit people’s live, at the same time as facilitating the achievement of the UN Development Goals of affordable energy, quality education, economic growth, scientific breakthroughs.

In Cairo, festival participants paid a visit to the Museum of Egyptian Antiquities, where they learned more about radiocarbon analysis, radiation disinfection, sterilisation, and data science that are used to preserve antiquities and identify the exact age of monuments that students got to see during the tour.

In Alexandria participants were able to learn more about how nuclear science contributes to the preservation of books and transcripts that were demonstrated during a visit to Bibliotheca Alexandrina’s Antiquities Museum. Participants also discussed topics such as science, engineering, technology, and the peaceful use of nuclear science.

Among the Russian experts who participated in the Science Festival Week was Dr. Egor Zadeba, an associate professor at Russia’s National Research Nuclear University MEPhI (Moscow Engineering Physics Institute) who delivered lecture on higher education opportunities in nuclear studies at Russian universities and explained the application and admissions process.

During the closing ceremony, the audience watched a documentary on the threats humanity face worldwide and the role of science and nuclear technologies in overcoming them. 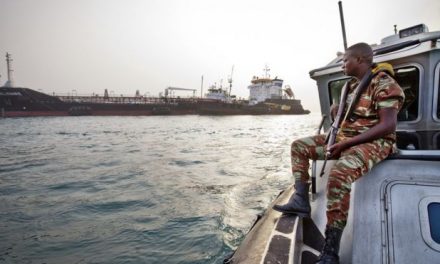 Piracy in the Gulf of Guinea: How to deal with the problem 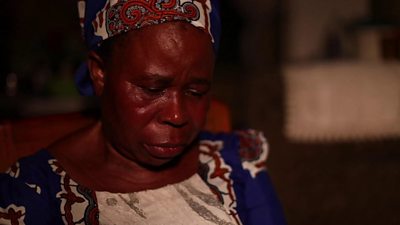 Nigeria’s Panels of Inquiry: One mother’s long road to justice