Africa: Racism in Sport – Why It Comes to the Surface When Teams Lose

In the penalty shoot-out that saw Italy defeat England in the UEFA Euro 2020 final, the skill of the goalkeepers was overshadowed by the perceived failure of the English players who missed their shots. Three young players – Marcus Rashford, Jadon Sancho and Bukayo Saka – were subjected to torrents of anti-black racist abuse.

One of the worst things about this racism was how predictable it was. Racism has long been found in European sports, and is intensified when players of colour are put in the spotlight during major international competitions. A tweet in response to the harassment captures this phenomenon: “When you score, you’re English. When you miss, you’re an immigrant.”

The massive increase in the visibility and popularity of sports over the past century, thanks to television, radio and the internet, has intensified the way that fans relate to players as local and national representatives. Athletes become the face of a nation, and many of us pin patriotic hopes, fears and frustrations on them. See this oft-cited quote from historian Eric Hobsbawm about the power of football to capture national feelings: “The … imagined community of millions seems more real as a team of 11 named people.”

When visibly diverse teams win world cups, it is seen as an anti-racist triumph. It is one reason South Africa’s win in the 1995 rugby world cup was so symbolic, coming so soon after the collapse of apartheid. The French men’s football team inspired waves of pride in French multiculturalism after their 1998 and 2018 wins. This was symbolised in the slogan Black-Blanc-Beur (Black-White-North African) – a riff on bleu-blanc-rouge (blue, white and red) the colours of the French flag.

But the idea of achieving racial harmony through diverse sports teams has sparked controversy. Historian Laurent Dubois detailed how the national joy of winning a tournament glosses over difficult histories of racism and exclusion in his book on France’s “soccer empire”.

Also, the celebrations last only as long as the win. Research has shown that when visibly diverse teams lose, existing exclusionary and racist nationalist undercurrents rise to the surface, manifesting as denial that players of colour belong to the nation. If the team is not “us”, then “we” didn’t lose. It wasn’t the nation, or “my” people that failed, it was this interloper.

This can take different forms in nations where white people aren’t the majority, but the underlying vitriol is the same. For example, Muslim Indian sports stars have been subjected to such abuse in their own countries, as have Japanese players with black heritage.

Such abuse is a particularly ugly mix of grief, fandom, patriotism, rage and scapegoating. In the case of the English players, it denies the reality of their birth, citizenship and cultural upbringing in England – and the history that has made the country, and Europe more widely, a profoundly mixed and ethnically diverse space.

When fans engage in racist abuse, they are targeting players because they are seen as “not belonging”. Perhaps rejecting them feels safer than rejecting people who share an imaginary “genuine” white national identity, and strengthens a sense of superiority. Doing this requires both forgetting and reinvention, and suggests deep insecurity about one’s own identity.

Lilian Thuram’s assessment of the racism he received from so-called “fans” was more generous. As Dubois wrote,

He has repeatedly said and written that the problem is simply that they are caught up in a way of thinking, and that they haven’t had the opportunity to escape that.

Sociologists, historians, art critics, anti-racist activists and media scholars would agree with Thuram about the scale of the problem. There is a long, deep and pervasive tradition of designating players of colour in Europe as “other” than the norm and as being more “physical” or less “strategic”.

It is no coincidence that only 3.9% of coaches in Europe’s 14 biggest leagues have an ethnic minority background. Researcher Irene Blum and anti-racism activist John Oliveira noted that this replicates age-old historic patterns of black labourers and white owners supported by scientific racism, slavery and colonialism.

Could we, then, move beyond the abusive denial of history into a more mature and joyous fandom and national pride? A mural of Marcus Rashford – defaced by racists then transformed by fans and supporters into a moving site of honour and respect – bears witness to this potential.

It remains to be seen whether – and how – government will take action. UK Prime Minister Boris Johnson has suggested that fans spreading racism online could be banned from matches. His critics have accused him of hypocrisy, saying Johnson helped stoke such responses by refusing to condemn booing over players taking the knee.

Perhaps this latest ugliness will achieve a transformation from scientific reports and policy documents to action and structural change. That would take commitment from (social) media, funders, coaches, players, training academies, and also from fans. It might take penalties to achieve, but it is a noble goal. 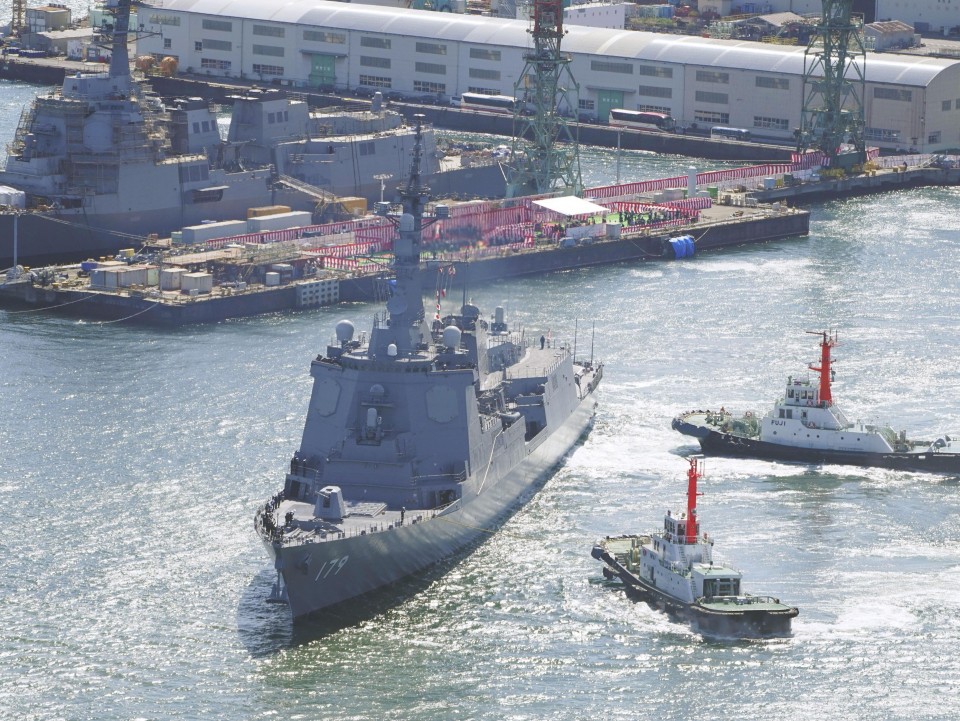 Africa: Give Peace a Chance – No to Armed Conflict, Yes to Political Solutions

Africa: Philip Morris International: A New Leadership to Accelerate the Transformation Towards a ‘Smoke-Free World’

Nigeria: Men Should Be Made to Read Women’s Stories – Chimamanda Ngozi Adichie