“Internet Exchange Points (IXP) are critical to improving internet access and lowering connectivity costs in the continent,” the report states.

Nigeria has the third most developed Internet ecosystem in Africa, a new report has shown.

The report by Internet society, a global nonprofit organisation promoting the development and use of the Internet, said Nigeria ranks just below South Africa and Kenya.

“These countries have the most interconnected networks and have succeeded in exchanging 70-80% of their traffic locally,” Internet society said.

The organisation in its report titled “Moving towards an interconnected Africa: the 80/20 Initiative,” examines the Internet ecosystem in Africa stressing that “Internet Exchange Points (IXP) are critical to improving internet access and lowering connectivity costs in the continent.”

It added that there is an urgent need to increase internet access across the continent especially in the wake of the coronavirus pandemic.

This, according to Internet society, not only makes internet access much more affordable but also improves the quality of access by providing more direct network connections.

“Access speeds for content can be up to 10 times faster with an IXP because traffic is routed locally versus international transit routes.”

In the same vein, more than half of the countries in Africa have an IXP; six countries have more than one. “IXPs provide significant savings by localizing Internet traffic.”

The report shows that a “network can save up to US240,0000 per year by connecting to a local IXP,”

Although internet access is improving in the continent, there is more work to do before internet traffic gets to the maximum.

“Thanks to the continued work with partners over the years, we have many more sustainable IXPs that exchange a considerable amount of Internet traffic in Africa. But there’s still work to do to ensure that more Internet traffic is exchanged on the continent,” said Dawit Bekele, Africa Regional Vice President for the Internet Society.

“A key success factor for IXPs is that governments understand the value that Internet infrastructure provides, which encourages the adoption of policies and regulations that enable Internet ecosystems to thrive,” he added.

The report concludes that the overall goal is for 80 per cent of Internet traffic in Africa to be exchanged locally, and only 20 per cent routed from outside the continent. 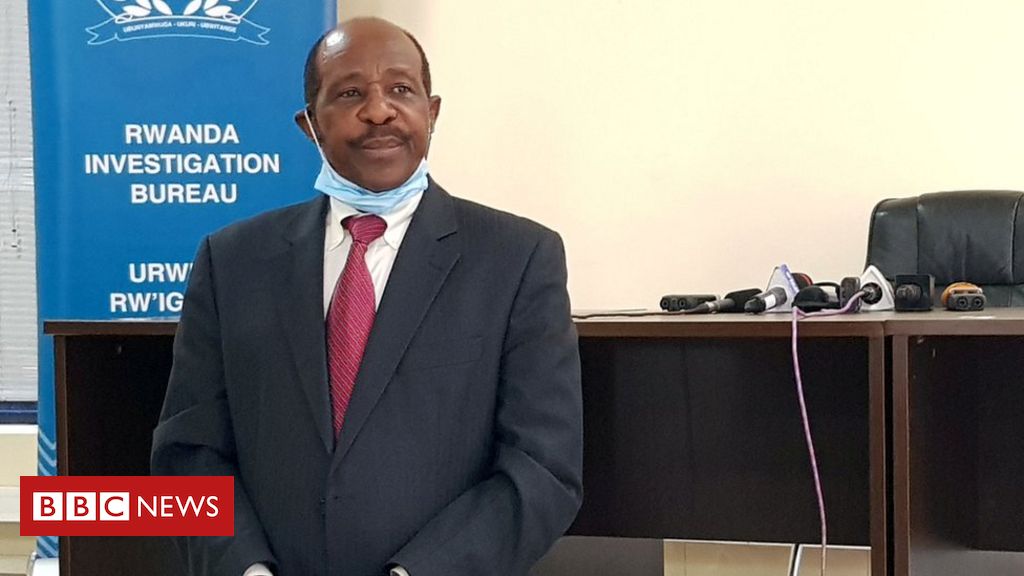 Liberian Afro-Pop Artist Based in the U.S. to Drop Hits Song Called Jealousy