Africa: Moove Raises $23m to Create Flexible Options for Drivers to Own Cars in Africa


Africa is home to more than a billion people where a majority have limited or no access to vehicle financing. In fact, the continent has the lowest per capita vehicle ownership in the world. In 2019, Africa had fewer than 900,000 new vehicle sales. The U.S. sold more than 17 million new cars that same year.

In Nigeria, owning a car is a luxury very few people can afford. It is a similar case across Africa where car owners often recycle used cars between themselves because of the difficulty of accessing new ones. Moove, an African mobility company with a fintech play, wants to change that and is raising $23 million in Series A to scale rapidly across the continent. 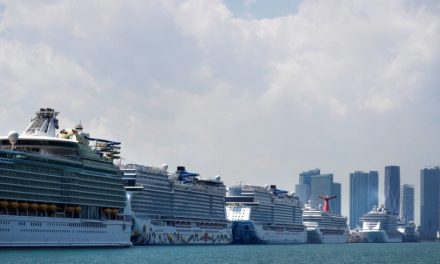 Restarting cruises has been a game of ‘operational whack-a-mole’