SENEGAL’s Teranga Lions are not on a southern African safari, they are here to conquer. The West African Cosafa Cup guests are hungry and have a single mind to gobble up everything on offer, the team’s head of delegation, Sam Diatta, said.

Minus their European star attractions, Senegal believe themselves to be just as formidable and have targeted going all the way in southern Africa’s premier national football tournament.

“We like these kind of situations, being invited and then to go and take the trophy. We are not coming as tourists, we are coming to fight and play,” Diatta told The Cosafa Show upon the team’s arrival in South Africa earlier this week.

Diatta claims they had selection dilemma in settling on the group for Cosafa duty given the plethora of footballing talent they have in Senegal.

“We want to show that no matter the players we bring, we will show the image of Senegal. And in Senegal, talent is not a question, we have so many talented players (in the local league),” Diatta boasted.

“You could bring even four teams to South Africa and each would represent the country (well) in that tournament. We are going (coming) as a hungry team to show people we can do something good. We are going to play good football and fight to take the trophy.”

But, the Lions of Teranga will have to get through two sets of uncompromising warriors, who have seven Cosafa Cup triumphs between them, to realise that ambition. Today, they take on a Brave Warriors side intent on making a statement following a series of below par performances in recent campaigns. They also face Zimbabwe’s record winning Warriors in their penultimate Group B clash on 13 June.

Before then, the Brave Warriors look to make the guest-nation’s stay unpleasant. A strong start will enhance Bobby Samaria’s side’s bare minimum ambition of reaching the semi-finals of the tournament.

Namibia will be without their most recognisable duo of Deon Hotto and Peter Shalulile. The pair was key to the Brave Warriors’ Cosafa Cup triumph in 2015.

“We have to make statement against Senegal in the opening game. I told the boys to visualise victory and work towards that, we can get it right, it will be 11 against 11 and anything is possible,” stated Samaria.

The match is a dress rehearsal for a 2022 Fifa World Cup qualifying showdown later this year. With both sides’ cards on the table, today’s clash promises to be an intense encounter.

“Yes we are in a very difficult group and Senegal is a huge mountain in front of us, but mountains are there to be climbed and we certainly will give our all. Our target, like any other team, is to progress to the knock-out stage notwithstanding the tough opponents (we face),” said Samaria.

Meanwhile, Cosafa organisers were forced to make late alterations to the competition’s format on Monday following the withdrawals of Madagascar and the Comoros. The tournament will now feature two groups of five teams each, with the top two nations in each group advancing to the semi-finals.

Zambia and Malawi were placed in Group A and B respectively.

The fixtures for the opening day of the competition at the Nelson Mandela Bay Stadium yesterday remained unchanged and saw Eswatini face Lesotho, followed by South Africa against Botswana.

The opening matches in the old Group C will now be played today and will see Mozambique tackle Zimbabwe at the Wolfson Stadium at 12h00, and Senegal meet Namibia at the same venue at 15h00. 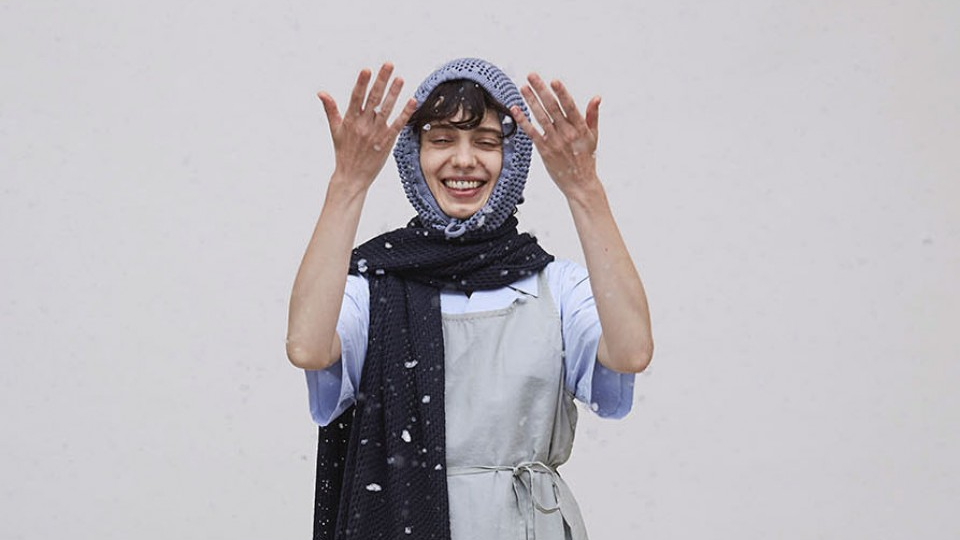