Over the past decade, emojis have become an integral part of the way we communicate, and have attracted attention from scholars in subjects ranging from linguistics to psychology. Just as the pandemic has impacted so many other parts of everyday life, so it’s also left its mark on the way we use emojis.

Here are some ways these colourful icons have come to reflect our new, COVID-centric culture over the last 18 months — and what this tells us about trends in modern online communication.

Emojis were originally a Japanese invention, and this is reflected in many of the symbols which were included in the first batch of symbols released by Unicode, the organisation that manages emojis, back in 2010: the preponderance of Japanese food 🍣🍢🍱, for example, and the inclusion of landmarks such as Mount Fuji 🗻.

One of these original emojis was “face with medical mask” 😷, representing the fact that in Japan, as in many other Asian countries, it’s been standard practice for years now to wear a face mask in public when you’re down with a cold or the flu. As COVID spread across the globe, so did the practice of mask-wearing, and this was reflected by the surge in popularity of the previously neglected mask emoji.

Such was the focus on this one symbol that in November 2020, when Apple released its annual batch of new emojis, it incorporated a new design for the face behind the mask, tweaking its eyes and blushing its cheeks to make it look as if it were smiling a bit more.

In the west, of course, mask wearing hasn’t been universally accepted, and has somehow become a key battleground for opposing political views and allegiances. As so often happens these days with polarising debates, emojis were then co-opted as part of this political conflict.

A movement called #SmilesMatter has been encouraging people to add a smiley emoji in their social media profiles as a protest against the compulsory wearing of face masks. On the other side of the ideological divide, Twitter ran a pro-mask campaign in US cities based around its version of the mask emoji.

The interventions from Twitter, with its pro-mask campaign, and Apple, with its cheerful spin on the masked face, are part of a wider trend for the use of emojis to express attitudes towards health issues. A couple of months into the pandemic, Facebook also participated in this trend, introducing a new “care” reaction emoji. This consisted of a smiley hugging a heart, and was the first new reaction emoji the company had released since it added a handful of additional emotions to the ubiquitous “like” symbol back in 2015.

According to Facebook’s communications manager, the new symbol was “a way for people to share their support for one another during this unprecedented time”. But even without these sorts of interventions, there’s been a spontaneous shift in emoji use along these lines. When India had its huge second wave spike in early 2021, tweets about COVID jumped by over 600%, with the prayer emoji 🙏 becoming particularly popular.

This all reflects the growing appreciation over the last few years for how emojis can be used as part of public health campaigns. Lots of organisations have been looking into ways in which they can help with raising awareness, for diagnostic purposes or for different aspects of health communication.

This has been particularly the case with mental health issues. Emojis can be a simple way of reaching out to friends or family when you are struggling mentally, particularly when the very act of starting a conversation can feel extremely difficult.

Due to the effects of lockdown, there’s been concern that many people’s mental health is likely to suffer. In response to this, organisations such as CALM (the Campaign Against Living Miserably) have launched promotions which draw directly on the way that emojis are suited to the expression of emotions in order to help overcome communication difficulties.

5. Preparing for a post-COVID world

As the pandemic has evolved, so have the ways in which emojis are used. At the end of April 2021, Apple changed the look of its syringe emoji 💉 to reflect a more positive aspect of COVID-related news – vaccines.

The original syringe design was filled with bright red liquid and was mostly meant to symbolise blood donation. But as vaccination programmes were rolled out across the globe, the company altered the liquid inside to something more colourless when people began using the emoji to signal that they’d had the jab.

Despite the hope offered by the vaccines, we’re still very much caught in the COVID era for the moment, and it’s uncertain what the path out of this will look like. But the likelihood is that whatever shape this takes, it will be reflected in the ways we adapt our language — including the use of emojis — to mirror the world in which we live. 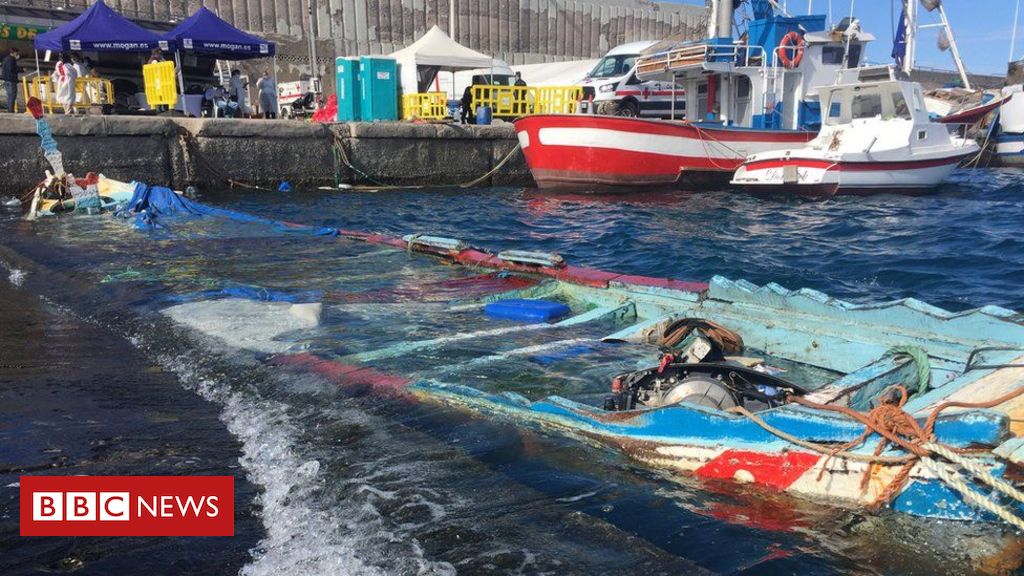 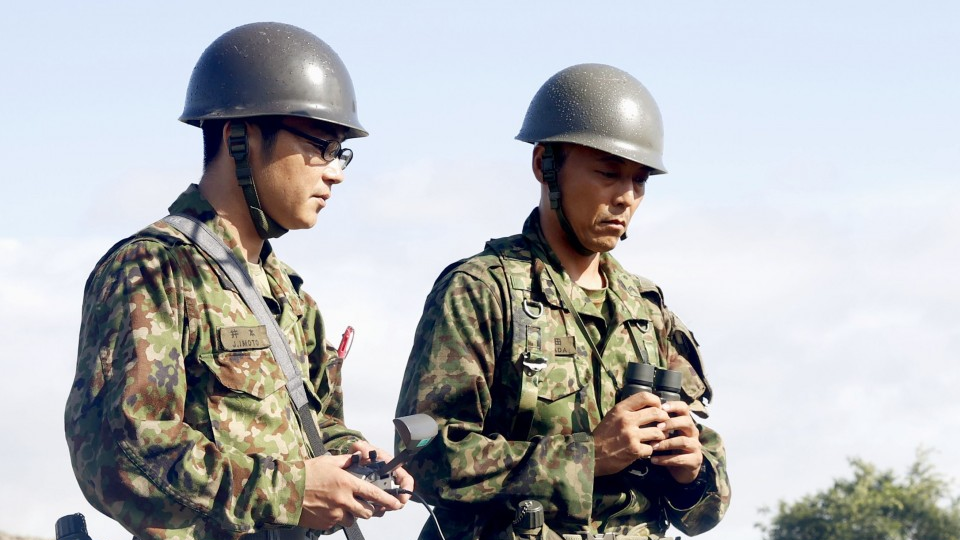