The Nigeria national women’s basketball team are now ranked 17th in the world in the latest edition of the FIBA world ranking table for women.

D’Tigress remain the highest-ranked African team in the world, despite dropping three places. Senegal are in the second position on the continent but are a distant 27th position in the global rankings.

Mozambique, Angola and Mali make up the roster of the top five teams in Africa.

With no movement in the top 10, the most notable climber in the latest rankings is Italy who moved up two spots to 14th off the back of an excellent final window. The Czech Republic have also moved up a place to 16th, just ahead of Nigeria on the ranking table.

Already qualified for the Tokyo Olympics, D’Tigress are billed to start out their campaign at the Olympics on Tuesday, July 27 against the USA.

The reigning African champions who missed out on the Rio 2016 games have been presented another chance to prove a point against the team they narrowly lost to at the 2020 Qualifying Tournament in Belgrade.

Three days after the opening game against the Americans, the Coach Otis Hughley-tutored side will file out against world number five-France before their last game against host-Japan (10th in the world) on Monday, August 2.

As explained by FIBA, following the completion of the group games, the top two teams in each group and the two best losers will qualify for the quarter-finals.

They will be divided into Group D (best 4 teams) and Group E (remaining 4 teams). The quarter-finals pairings for the women will be decided on the 2nd of August.

Women’s games quarter Final actions will begin on Wednesday, August, 4 before the semi-finals and the Bronze medal game on Friday, August 6 and Saturday, August 7 respectively. 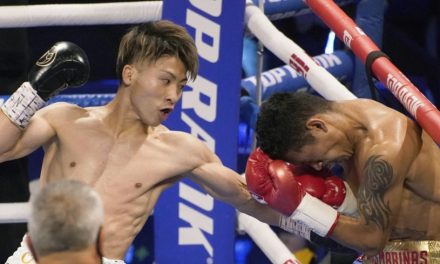 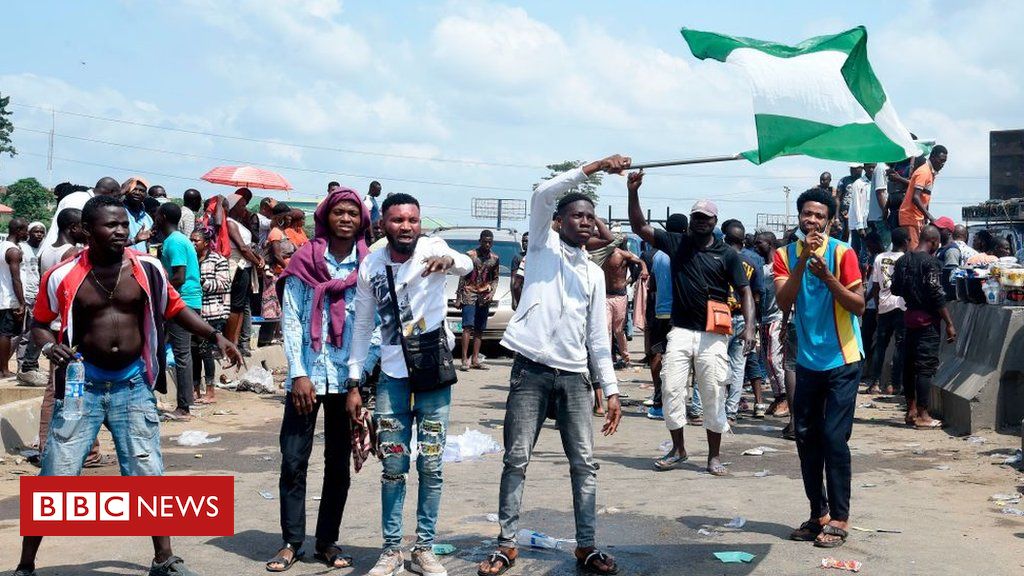 Tokyo stocks edge down on profit-taking, selling on rally