Among the 24 nations that will take part in the competition, regulars will be out to make history in Cameroon.

Top on the list of favourite nations is Algeria. The Fennecs of Algeria are the defending champions and are chasing their second straight AFCON win. The team lead by Mahrez has a series of record of 27 matches without any defeat. The team finished unbeaten during the last edition of the AFCON in Egypt. From all indications, Algeria will be out for a second consecutive win given a talent-heavy squad. Senegal are the favourites to win the first time in their history. Their ammunitions are Sadio Mane, Ismailla Sarr and Napples defender Kalidou Koulibally. The Teranga Lions had a clean sheet during the qualifiers finishing first in their group with four victories and two draws. Senegal are ranked 20th in the FIFA Ranking and have a bunch of quality players. Their new found treasure is the goalkeeper of Chelsea, Mendy. That alone is sure proof that the Terang Lions will assure their fans. The Pharaohs of Egypt are always on the list of favourites as far as the AFCON tournament history is concerned. Egypt has won the trophy seven times. During the qualifiers, Egypt finished top of group G with three victories and three draws. The Pharaohs crushed Comoros Island 4-0 in the last qualifying match.

Host country Cameroon, cannot be left out among the favourites in the competition. Winners of the 2017 edition, Cameroon have a squad full of young and vibrant players. Cameroon may not have the best team in their history but playing on home soil may be an advantage for the team. Cameroon remains a great football nation with great football legends. Nigeria, Côte d’Ivoire, Morocco, Tunisia and Mali are the outsiders in the competition. 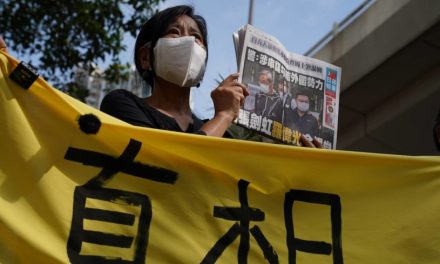