Egypt U-23 coach Shawky Gharib revealed his final 22-man squad that will take place in the 2020 Olympic Games, which will kick off in Tokyo in a fortnight.

After being linked for a long time with a possible recall, Liverpool superstar Mohamed Salah was left out of the squad as his English Premier League side refused to release him for the global multisport event. It was a similar case of Turkish giants Galatasaray forward Mostafa Mohamed who missed the squad for the same reason.

Egypt were drawn in Group C besides Spain, Argentina and Australia. They will start the campaign against Spain in Sapporo on July 22nd, before facing Argentina at the same venue three days later, and concluding the group stage against Australia in Miyagi on July 28th. 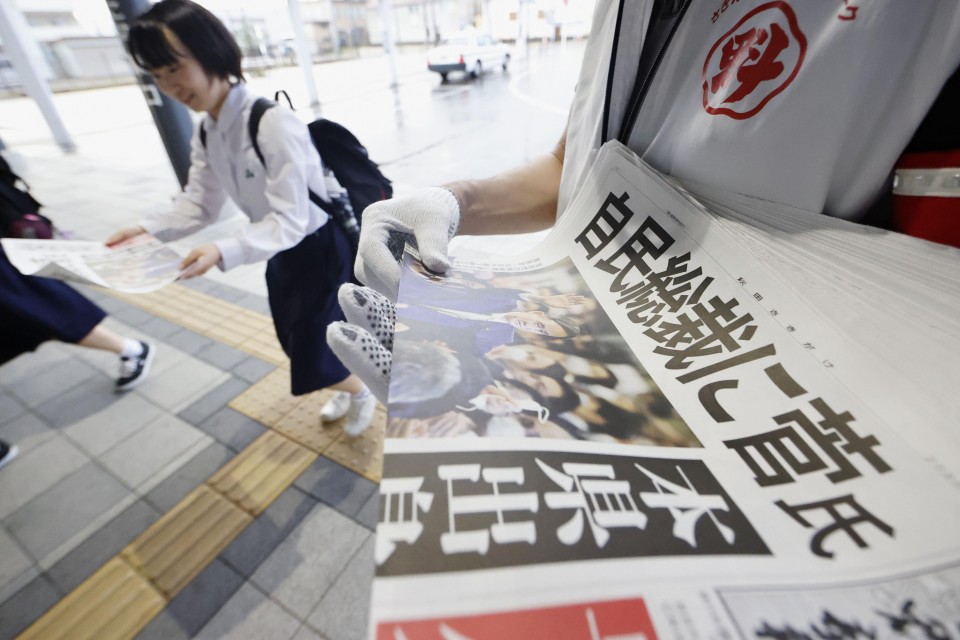 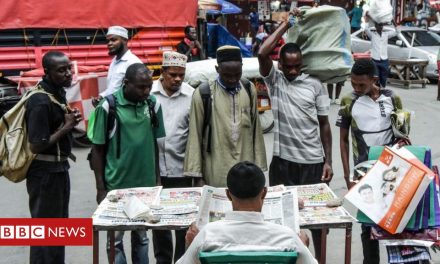