Africa: Covid – Who Calls for Moratorium On Booster Shots – Is It Justifiable?


The World Health Organization has called for a moratorium on COVID vaccine booster programmes until at least the end of September in order to prioritise vaccines for low-income countries.

Countries with high vaccination rates, such as the UK, have been considering vaccine booster programmes, given the uncertainty about how long immunity lasts. Booster jabs might be needed to top up waning immunity, particularly in those with weaker immune systems.

There is also considerable concern that the virus might mutate in a way that allows it to evade vaccine-induced immunity. A booster might help with that. Yet there is some evidence to suggest that the current vaccines will be able to cope with foreseeable variants.

Some critics have labelled the WHO’s call for a moratorium a “false choice” – they claim that it is possible to roll out booster programmes while also ensuring that lower-income countries receive the vaccine supplies they need. But that seems fairly implausible given finite vaccine production and existing shortfalls.

In part then, the justification of a moratorium boils down to what extent the low vaccination rate in low-income countries is due to a lack of supply. If there is no problem with supply, no moratorium is needed. But if poor vaccine supply is responsible, then there is a clear ethical choice that needs to be made. Should higher-income countries prioritise their own citizens over foreign nationals with greater need?

Although booster jabs would prioritise the most vulnerable people in high-income countries, the degree of additional benefit that boosters would have for these people – beyond the original vaccination – is uncertain. Yet we now know that vaccines could do a huge amount of good for the large number of vulnerable people who have not yet received a single dose.

Increasing the number of vulnerable people around the world who receive initial doses of vaccine may significantly reduce cases and opportunities for viral mutation. That would reduce the chance of vaccine escape and a resurgence of COVID in the UK and other high-income countries where cases are currently falling. The COVID-19 Vaccines Global Access (Covax) put forward this kind of argument after the emergence of initial variants.

The strength of this argument against national booster programmes is that people tend to act in accordance with their self-interest. However, the argument is also limited. It depends on the assumption that a vaccine-evading variant is likely to emerge, and that it would not be possible to prevent such a variant from entering a country with other measures, such as closed borders.

Altruism provides a more powerful argument for prioritising low-income countries. When the needs of one group significantly outweigh the needs of another, many moral theories would agree that we should prioritise the former over the latter. Indeed, many countries’ vaccine rollouts have been based on giving the vaccine first to those with the greatest need.

Of course, when the lower-need group we are considering are our fellow citizens, this might be morally significant. Many philosophers believe that we can have “reasons of partiality” to give priority to those with whom we share a special close relationship. Faced with a choice between saving your spouse from a burning building or two strangers, it might be morally permitted to choose to save your loved one.

But this idea is not universally accepted. Some theorists claim that ethics, by definition, should be impartial and that the interests of all people should count equally. If saving two people is better than saving one, perhaps the moral thing to do in the burning building example would be to save the two strangers.

But even if you deny this and accept that we can have reasons of partiality, that doesn’t mean that booster programmes can go ahead.

First, reasons of partiality can be outweighed. Even if it is ethical to save your spouse rather than two strangers, it might not be ethical to save her rather than 1,000 people or to prioritise her lesser interests (relieving a headache) over a far more significant need (life-threatening illness) in someone else.

Ultimately, there is a powerful altruistic argument for the WHO moratorium. It would be selfish to give booster doses when so many haven’t even had one dose. But one problem lies in the motivational force of altruism. In stark contrast to the self-interest argument, it can be difficult to convince people to act altruistically, even if this is what morality might require.

But morality is not politics. There is still a question about whether democratic governments should divert resources on ethical grounds if most of their own citizens would prefer to protect themselves. 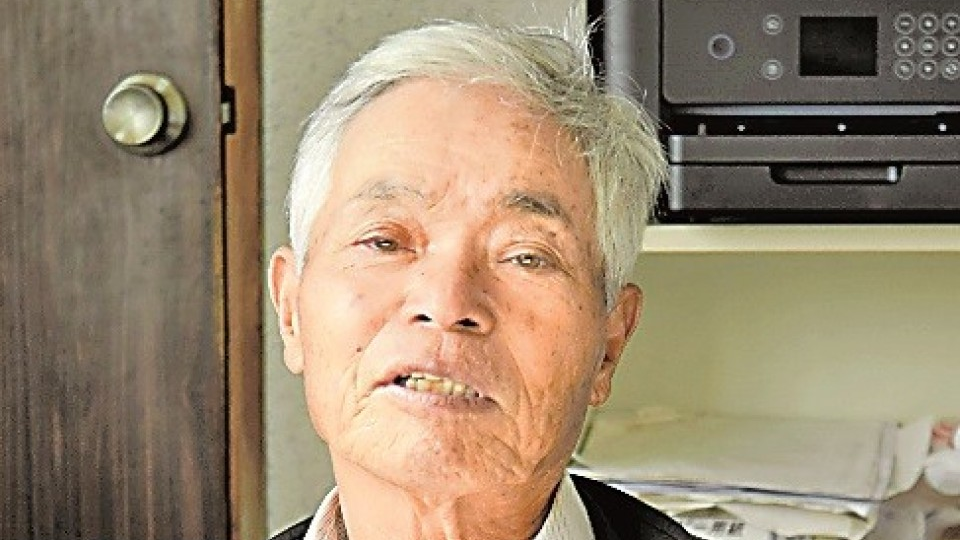 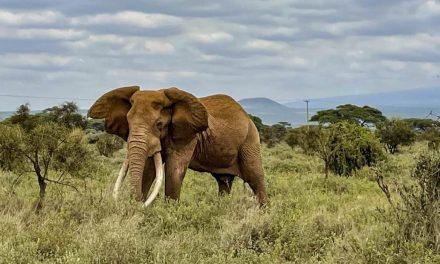