The President of the African Union Commission, Moussa Faki Mahamat has appointed Basile Ikouebe as his Special Representative, Head of the Liaison Office in Chad. Appointed on May, 24, 2021, Mr Basile Ikouebe who has a wealth of experience both national and international, began his first working visit to N’Djamena yesterday. He served his country as Minister of Foreign Affairs and International Cooperation (2007-2015), Permanent Representative of the Republic of Congo to the United Nations (1998-2007) and as special envoy in many peace missions on the continent.

He has participated in numerous mediations and was in charge of the follow-up of certain cases including twice in Chad, the first time for the civil war in Chad and the second in the crisis between Chad and Sudan in 2008. Commander of the Congolese National Order of Merit, he is also the holder of many foreign decorations. After studying literature in Brazzaville which he continued in Bordeaux in France (Modern Letters and Political Sciences), in International Relations then in Diplomacy and Administration of International Organizations (in France), his career began in 1974 at the Ministry of Foreign Affairs of his country. He was Director of the Minister’s Cabinet from 1975 to 1977 then Secretary General of the said Ministry between 1977 and 1979. 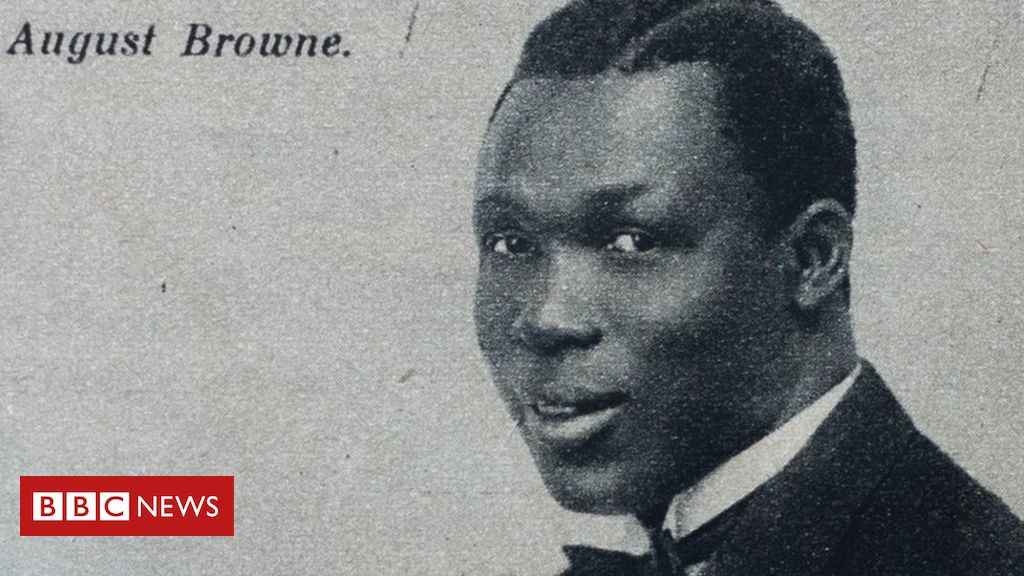 August Browne: The Nigeria-born man who joined the Polish resistance