Nairobi — The African Union has announced the start of monthly shipments of vaccines acquired by the African Vaccine Acquisition Trust (AVAT) to the AU member states.

The AVAT had signed the historic agreement for the purchase of 220 million doses of the Johnson & Johnson single shot Covid-19 Vaccine, with the potential to order an additional 180 million doses.

South African President who heads the African Union Cyril Ramaphosa noted that monthly shipments will be continually ramped up, with a target of delivering almost 50 million vaccines before the end of December.

By January, the number of vaccines being released will be in excess of 25 million per month, officials said.

In collaboration with the Africa Medical Supplies Platform (AMSP), UNICEF said it was providing logistical and delivery services to the Member States.

“The Johnson & Johnson vaccine was selected for this first pooled procurement for it’s easier and cheaper to administer, the vaccine has a long shelf-life and favourable storage conditions as well as since it’s as a single-shot vaccine,” said Ramaphosa.

The AU further stated that it is significant that these vaccine doses are being produced on the African continent at the Aspen Pharma-care facility in Gqeberha in South Africa.

“This is a momentous step forward in Africa’s efforts to safeguard the health and well-being of its people. By working together and by pooling resources, African countries have been able to secure millions of vaccine doses produced right here in Africa. This will provide impetus to the fight against COVID-19 across the continent and will lay the basis for Africa’s social and economic recovery,” President Ramaphosa said.

“During the last months, we have seen the vaccination gap between Africa and other parts of the world widen, and a devastating third wave hit our continent. The deliveries starting now will help us get to the vaccination levels necessary to protect African lives and livelihoods,” Dr John Nkengasong, Director of the Africa Centres for Disease Control and Prevention (Africa CDC), said.

This vaccine acquisition and deployment is supported by an innovative partnership between the World Bank and the AU, African Vaccine Acquisition Task Team to expedite access to vaccines throughout the continent.

Through this partnership, the World Bank is supporting the AVAT initiative with resources to allow countries to purchase and deploy vaccines for up to 400 million people across Africa.

Kenya had vaccinated more than 1.7 million people by August 7, and with plans to vaccinate more by December 2021. 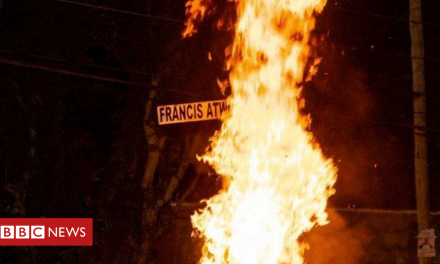 Why a Kenyan road sign has become a burning issue 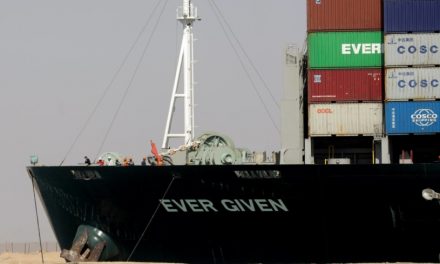 Mega-tanker that blocked Suez Canal to be released