The countdown to the commencement of trading under the African Continental Free Trade Area is drawing to an end.

The world celebrates the coming of a new year with the hope of a reprieve from the chaos and hardships that 2020 brought. For Africa, the New Year’s Eve celebrations bring hope for a brighter future. A future with Africa no longer the dark forgotten continent left behind by the rest of the world. Neither engulfed by poverty, inefficiency, and negativity nor identified by conflict and hopelessness.

A future where Africa stands shoulder to shoulder with economic giants. Where economies of scale and scope position African manufacturers favorably. Where African economies boast of integrated efficiencies and world-class digital infrastructure. Where road networks and physical infrastructure on the continent take a turn for the better. Where Africa means business and has the trade statistics to prove it.

AfCTA to kick off next year.

Africa is going for gold and it all begins on the 1st of January 2021. There are high expectations for the largest free trade area in the world after the World Trade Organization.

The Continental agreement will bring Africa under one market with a potential 1.3 billion large market. With a combined GDP coverage of 3.5 trillion, the agreement is set to revolutionize trade on the continent doubling Intra African trade. The IMF predicts that economic integration through the trade agreement will raise Africa’s ranking on the Global Competitiveness index.

The implementation of AfCTA also offers African countries an opportunity to diversify exports and improve value addition on products. Through integrated value and supply chains, manufacturers will be able to improve the quality, scope, and scale of production.

On paper, the fortunes of the continent over the next few years look bright. Nonetheless, there is a Shona proverb which when loosely translated says, ” We appreciate the flowers when we eat the fruit”. In terms of the trade agreement, this means, we will wait to sing praises until the free trade area begins to show positive results. For the simple reason that what’s on paper may not translate to the actual situation on the ground.

Actions speak louder than words. At this point, words and signatures have been appended. What remains to be seen is concrete action towards common trade. The success of the trade agreement rests on a total commitment by member countries to act in the best interests of the understanding.

The Africa we want towards Agenda 2063

To achieve the envisioned agreement governments must take steps towards implementing the agreement including:

From the beginning of January, countries under the agreement will begin to reduce tariffs on the path towards the complete elimination of tariffs within 5 years (pegged at 10 years for least developed nations).

The initial shock of the tariff reduction may potentially deter any further reduction. For several reasons, governments may not be as prepared for the initial drop in government revenue. For example, extra-large governments, populist political campaigns, corruption, and plundering, all of which rely on government coffers may become problematic for governments.

Several issues other than tariffs hinder trade within the continent. Commitment towards addressing these issues is a crucial step towards the implementation of AfCTA. Mere rhetoric without actual action will stonewall any implementation initiatives. Some of the issues that need addressing include:

Cross border travel of goods and people should flow as efficiently as possible in the shortest of time. Delay of goods across the border creates supply chain bottlenecks that are not conducive to trade. Further 2 stop border systems create unnecessary delays. Therefore moving towards one-stop border posts is an important step towards harmonizing customs. Adopting a similar customs clearance system for all countries may be a crucial step in reducing customs delays and improved trade efficiency.

Commitment towards reducing the plague of corruption will help improve the ease of doing business thereby improving trade. A situation where companies have to pay a facilitation fee breeds unnecessary impediments to trade. Lip service is not sufficient to address this problem. There is a need for commitment from all stakeholders to facilitate change in this regard.

Aligning national policy to the rules of origin under the trade agreement is a delicate balance that needs the highest level of commitment. It is only natural that countries favor their individual interests. As such establishing, a commitment to good faith negotiation is critical to collating individual country goals with a common interest. In the long run, commitment towards the common good will have beneficial effects for all parties involved. However, short term thinking will result in a return to protectionism and failure to achieve what the trade agreement set out to do.

Achieving the right trade-off balance between short-term national interests and long term economic gains is a delicate process that must be carefully managed.

An infrastructure gap would create a substantial impediment to trade. It is therefore imperative that individual countries commit to infrastructural development. More especially the development of technology and communication-based infrastructure without which it will be difficult to coordinate trade.

By focusing on infrastructure, countries can build production capacity substantial enough to carry trade of this magnitude.

While the operalization of the trade agreement is something to celebrate. It will not come without teething problems. The process of restructuring to accommodate the rules of engagement and increased trade will bring with it some unwelcome side effects for example reduced government collections, lack of local product protections which will affect livelihoods to a certain extent. It is therefore crucial that governments prepare for these eventualities and commit to managing the situation.

Further, nations must show a commitment to putting in place measures to assist households in an attempt to mitigate against the effects of this situation which will include some added pressure on fiscus. For example education or upskilling programs that offer skills training and teach new skills to cater to those who have their livelihoods affected.

The wait for the operalization of the African Continental Free Trade Area draws very near to an end. Once the arrangement goes live, the success or failure thereof will depend largely on the commitment of member states to see the agreement through. A half-hearted approach based on rhetoric and not action will hinder any progress towards continental goals.

Intercontinental trade will be a game-changer for the continent’s economies. The path towards Agenda 2063 has been cleared, but only action will get us there. 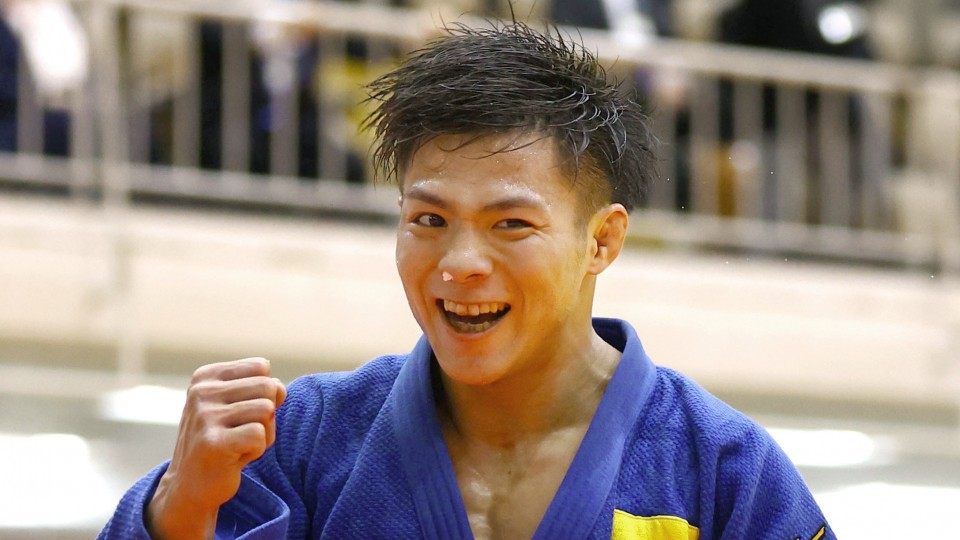 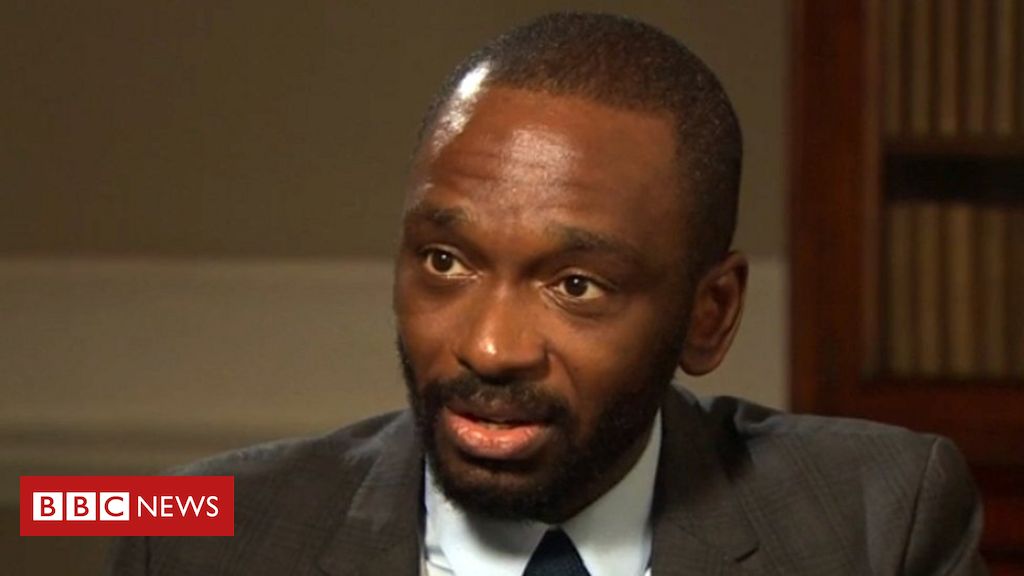 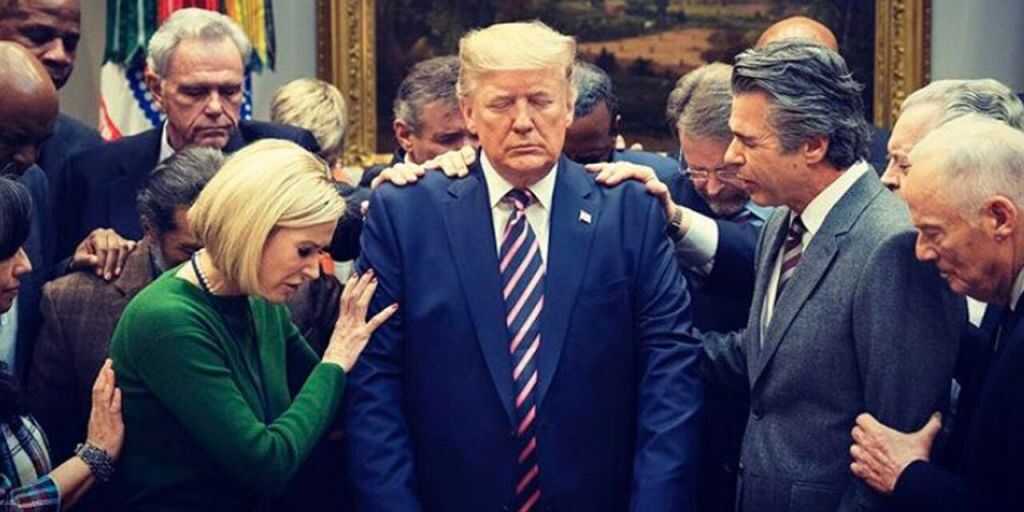