New York — The International Panel on Climate Change (IPCC) issued its starkest report yet, expressing a clear consensus on the rapid changes to global temperatures.

While this has been called a “code red” moment and a “wake-up call” for action, the report builds on what the scientific community has been saying for decades: climate change is irrefutably being caused by human activity and it is having system-wide impacts on every aspect of our lives today.

As Greta Thunberg points out, the IPCC report only summarizes the science, it does not tell us what to do. Unless we take a transformational approach to climate change, we will continue to collectively hit the snooze button long after the last alarm bell has rung.

A transformational approach recognizes that we are already beyond any of the best-case scenarios, views climate change as central to our collective security, and demands a new understanding of growth.

We are already beyond the 1.5 degree threshold

For the first time, the IPCC report lays out what would happen if we ceased all carbon emissions today. Global temperatures would stabilize in a few decades, reversing some of most pernicious effects of climate change.

But even under a zero carbon emissions scenario, sea level rises would continue for centuries, causing massive human displacement and loss of livelihoods for billions of people. And that is under a highly improbable scenario of a total end of carbon emissions right now – the reality is going to be much worse.

While the 1.5 degree goal is a useful tool to encourage emissions reductions and greater funding, realistically we need to start planning for some of the worst scenarios laid out by the IPCC and others. We need the kind of global disaster preparedness that was clearly lacking when the pandemic broke out.

Climate is fundamental to our security

As our recent research has shown, climate change is acting as a risk multiplier for conflict and insecurity across the world, often causing risks indirectly through displacement, economic shocks, natural disasters, and rapid changes in livelihoods.

From climate wars to farmer herder conflicts, rising global temperatures are contributing to instability. This points to the need to move climate change from a marginal issue to a central one across all major areas of government: security, health, infrastructure, education, and development.

The Biden Administration’s decision to make climate change part of the US national security strategy is the right step. We will need to tackle climate holistically across all government functions rather than treating it as an isolated, standalone issue.

A transformational approach to growth

Estimates of what is required to cope with climate change runs into the trillions per year, already far outstripping the pledges made under the Paris Agreement. As global populations and urbanization increase together, the cost of climate change is not only rising dramatically, it constitutes an existential risk to our model of human development.

Mobilizing resources is part of the story, but if we pour those resources back into the same kind of energy consumption – or worse, if the pandemic response bypasses the safeguards put in place to protect the environment in a rush to build back better – it will be like putting a band-aid on an amputated limb.

What is needed is a more fundamental shift in how we view development and prosperity: rather than being measured solely in terms of Gross Domestic Product, we need to value and measure our collective wellbeing, the sustainability of our actions, the ability of our production to contribute to a cycle rather than an endless output of carbon.

While continuing to mobilize funds, the COP26 agenda needs to also push this more transformational agenda, to think of development as a symbiosis with our environment rather than a parasitic or predatory relationship between humans and the Earth. 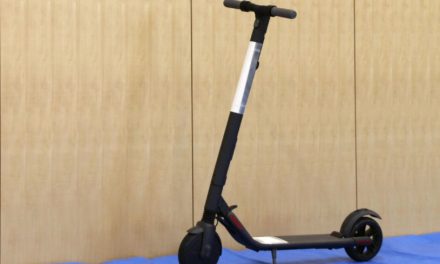 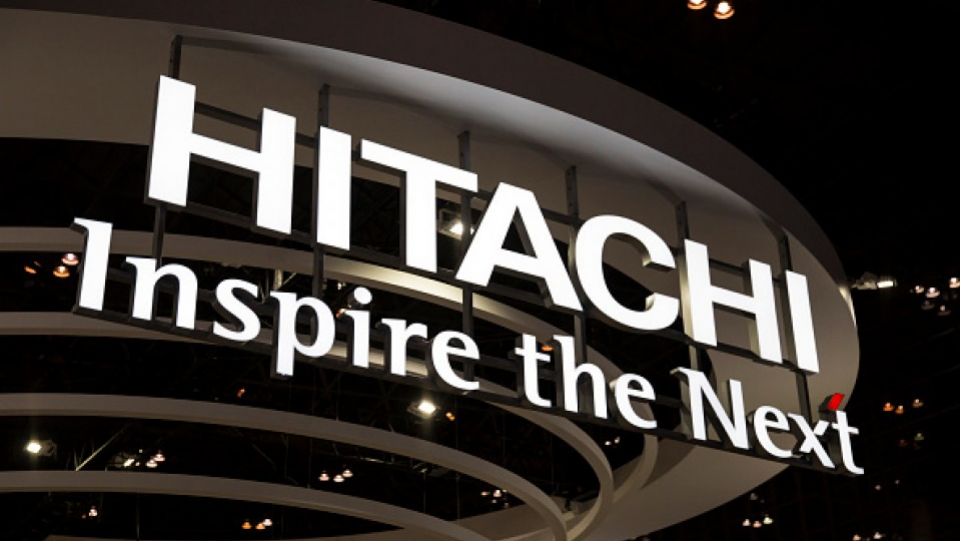 Hitachi to drop plan to build nuclear plant in Britain

Namibia: Triennial to Be Hosted Virtually – Over 250 Artists Submit Works 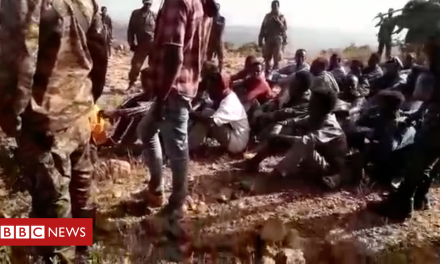