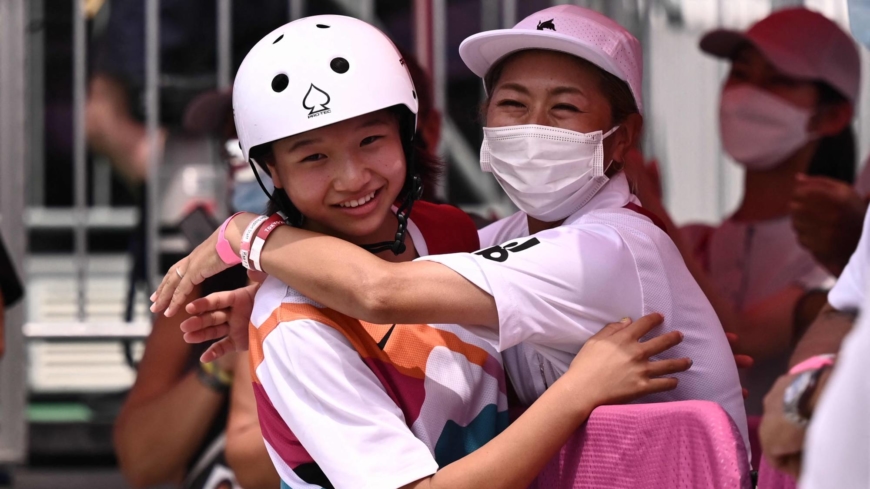 Thirteen-year-old Momiji Nishiya went from being one of the youngest Olympians at the Tokyo Games to Japan’s youngest-ever gold medalist.

Nishiya finished with a score of 15.26, to claim the gold. Japan’s Funa Nakayama took the bronze medal with 14.49.

The previous record for Japan’s youngest gold medalist was held by swimmer Kyoko Iwasaki who won gold in Barcelona at age 14.

Nishiya’s win came a day after Yuto Horigome won the men’s competition on Sunday to become the first-ever Olympic champion in the sport. 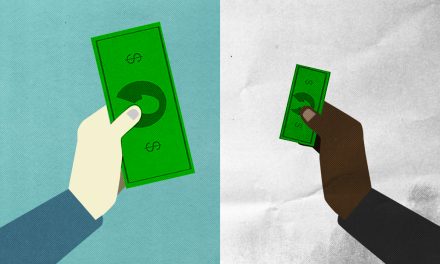 Pandemic downturn: Here’s why it will be harder for many Black families to downturn